In response to the 2014 Ebola outbreak in West Africa and with funding from the Paul Allen Foundation, the GDPC modified its Universal App Program model to include content related to Ebola. The First Aid app was adapted for release in 13 countries in West Africa responding to the Ebola outbreak as well as those that are taking precautionary actions against the spread of Ebola. In addition to providing information on transmission, identification and treatment, the app serves as a platform for message dissemination through push notifications.

Ebola app content topics include:
Content is currently available in English and French.
Key features of the First Aid apps
Each app contains more than 20 every-day first aid scenarios, including videos and illustrations, that are localized and adapted by Red Cross and Red Crescent national societies. In addition to information and instructions, the apps also include tests, quizzes and badges that users can share on social networks, such as Facebook.

See what the IFRC’s campaign to combat Ebola through positive messaging: http://wordsagainstebola.org/ 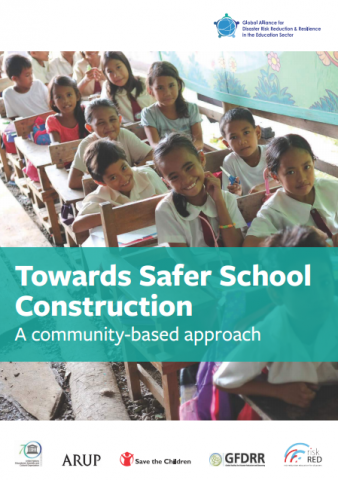 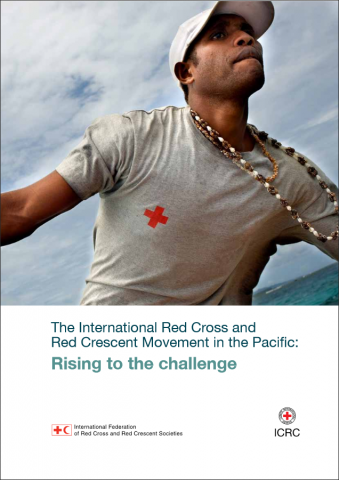 What to do when high water comes?
By Global Disaster Preparedness Center
This leaflet, prepared by Zoï Environment Network, serves to educate people on how to respond in ...