WHAT IT IS: The North American Humanitarian Response Summit (NAHRS) is a project that seeks to increase efficiencies, better align operational procedures and address policy opportunities in cross-border response to potential catastrophic disasters. NAHRS is implemented by the American Red Cross in partnership with the Canadian Red Cross and Mexican Red Cross, and with the participation of the countries’ respective federal, state and provincial government entities involved in disaster response.

HOW IT WILL WORK: A Convening Meeting in September 2017 will begin a process to be followed by targeted Preparatory Meetings in Mexico, the U.S. and Canada. The initiative will conclude with a Summit meeting in March 2018.

YOUR PARTICIPATION: The NAHRS initiative is a unique tri-national opportunity to address barriers to communication and collaboration during disaster response and have open dialogue regarding cross-border policy and operational issues facing North American disaster response practitioners and policy makers. Among other topics, the initiative will explore the determination of triggers for accepting and facilitating international support; movement of emergency response goods, equipment and personnel across borders; the potential for cross-border disaster induced migration; legal concerns involving licensure requirements for professional response personnel; and competency and integration of communications. Each preparatory meeting will be framed in the context of an interactive disaster response simulation which will require cross-border collaboration and support in response to a catastrophic emergency. Questions and expressions of interest can be directed to Wendy Ward, of the American Red Cross, at wendy.ward@redcross.org. For logistics questions, contact Megan Allday at megan.allday2@redcross.org. 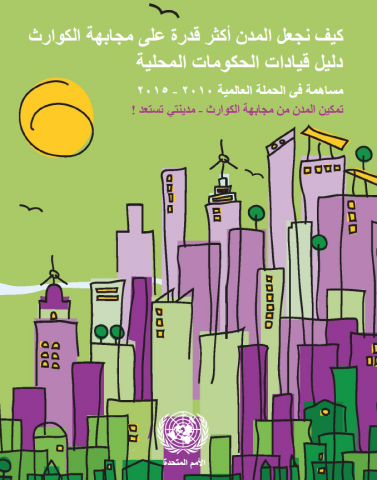