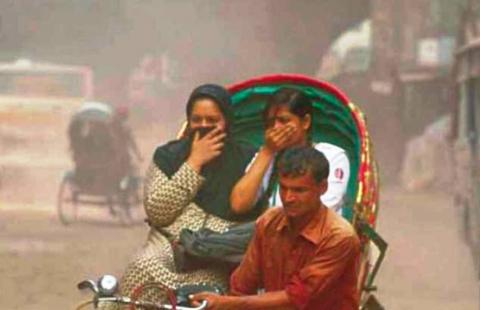 “The odor or smell is caused by any substance in the air, the smell we get. The odor may be pleasing or unpleasant”

In general, most substances that cause airborne odors and the harmful odors of some chemicals in the air can cause long-term health effects or death. These scents can affect our quality of life and our sense of well-being. Sometimes environmental scent can affect the entire community.

Many substances in the environment can create odors. We can smell and react before it goes into harmful stages of some chemicals in the air. These scents can become nuisance and irritate people, leading to temporary symptoms such as headaches and nausea. Other odors can be toxic and cause harmful health effects.

Environmental problems in Bangladesh are mainly due to lack of facilities like odor control management for our environment. It is responsible for a large number of industrial bad odor or hazardous gas in the air, not applying proper air and waste management scheme, improper air pollution control and improper government monitoring system.

A World Bank report 2015 has revealed that about 234,000 people, including 80,000 died in urban areas due to environmental pollution and health risks in the past 20 years. That’s 10 times more than the death in a road accident that year, which was 21,286, is noted. 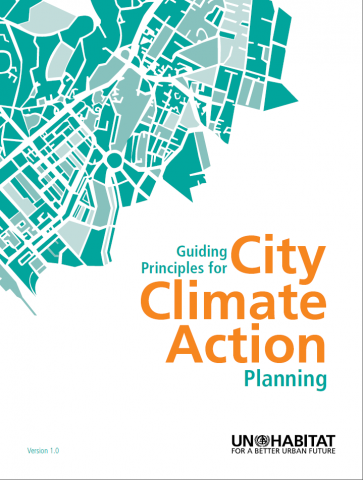 Epidemic Preparedness in Myanmar
02 Jul 2015
Myanmar is the largest country in mainland South-East Asia and is vulnerable to a wide range of hazards including floods, cyclones, earthquakes, landslides and tsunamis. Over the last decade the country has dealt with the devastating effects of Cyclo...
Tags: Case Study, Communicable Disease, Food Security
Report
A Feasibility Study on Integrated Community Based Flood Disaster Management of Banke District, Nepal
15 Sep 2013
A joint research study by ICHARM/PWRI and NDRI, Nepal aimed at investigating the root causes of flood disasters in West Rapti river basin in Nepal and devising strategy to manage flood with community-based approach by targeting improvement in the res...
Tags: Report, Community Risk Assessment, Flood, Livelihoods
Report 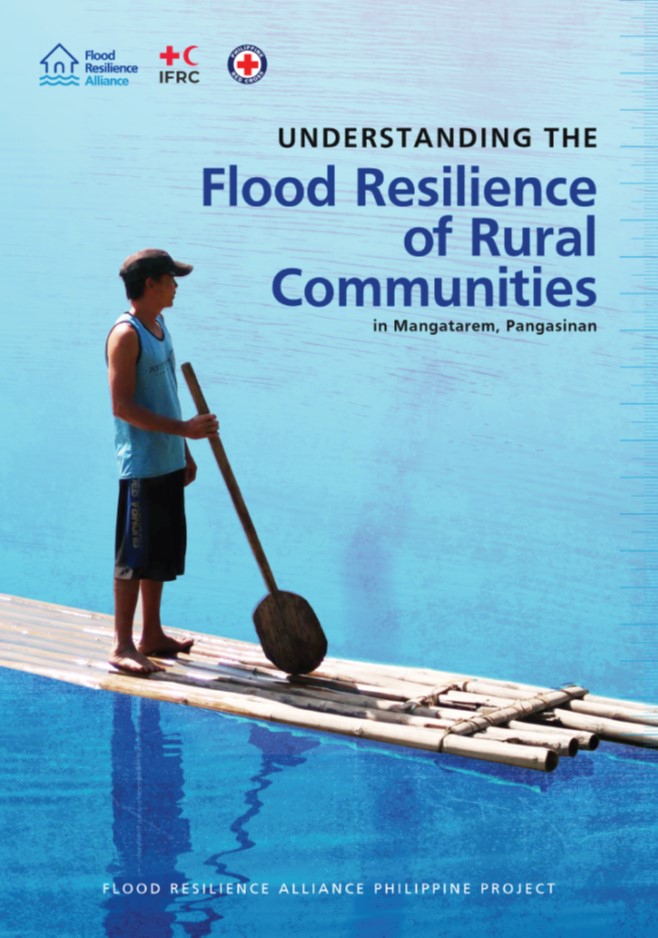 Understanding the Flood Resilience of Rural Communities in Mangatarem, Pangasinan
06 Aug 2022
This document presents the work of community flood resilience program of the Philippine Red Cross and IFRC that is implemented as part of the Zurich Flood Resilience Alliance. It introduces the Alliance’s unique resilience measurement approach – ...
Tags: Report, Flood, Resilience