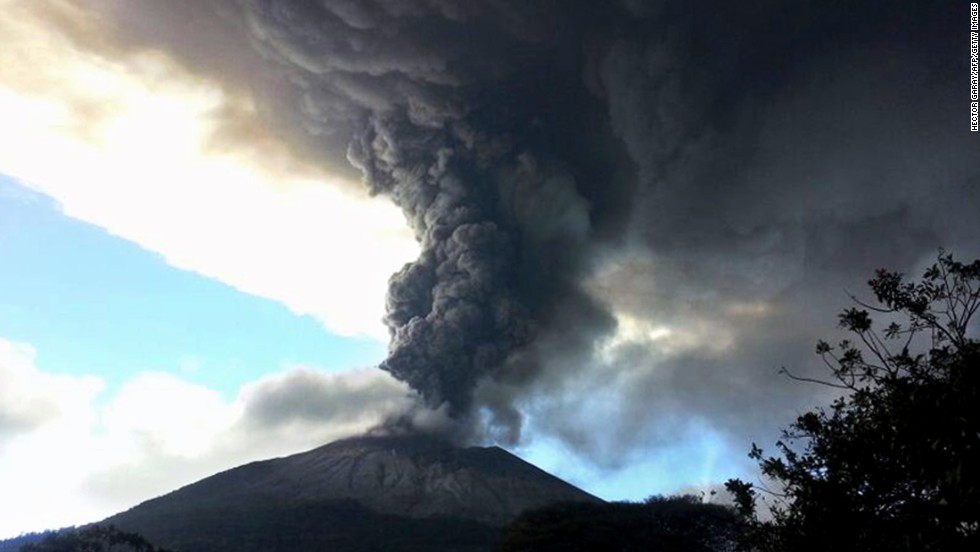 Hercules is one of the 5 communities located at the base of the Chaparrastique volcano, in the San Miguel department in El Salvador. On December 29th 2013, the volcano emitted a large column of smoke and ash, affecting nearby towns. Community members remember the panic they felt that day – running out of their homes to get away and go to a safer place.

“That day I was at home and I saw the smoke coming up, all of a sudden it was like a black wave, I got a nervous attack of laughter, and after that I was too scared to look up at the sky…¨- recalls Rogelio, community member and participant in Red Cross activities.

More recently, on February 12th, 2016, Chaparrastique became active once again, expelling ash around dawn. However, this time around, the community was more prepared, as they themselves told the Red Cross. Rene, the community leader, got in touch with Rogelio, the response committee leader in Hercules, and they got ready to spread the message throughout the community, using the early warning system. Then, following procedures learned during drills, prepared to begin evacuations, in case the eruptions proved to be more severe.

“We got better guidance now, and this has helped us a lot. If anything were to happen I am ready with my neighbors, to spread the word if something comes around. We have identified and mapped persons with disabilities marked on a map, and lists of how many houses and people there are in the community.” – says Rogelio. 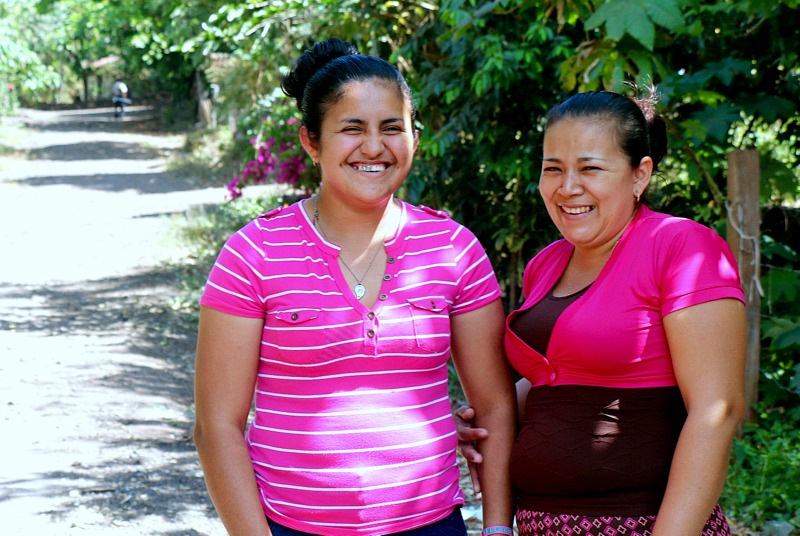 Today, the community is better prepared for an emergency and is more organized, making them more resilient to disasters – a critical skill set, due to their proximity to the volcano.

Research
How resilient are our communities?
06 Jun 2018
The author discusses a programme launched to enhance  community resilience in the aftermath of the 2004 tsunami and  outlines a unique method for measuring resilience capabilities.
Tags: Research, Resilience
Guidance material
Urban risk assessments : understanding disaster and climate risk in cities
30 Oct 2013
The rapid and often unplanned expansion of cities is exposing more people and economic assets to the risk of disasters and the effects of climate change. For city governments, increased climate variability imposes additional challenges to effective u...
Tags: Guidance material, Community Risk Assessment, Urban Risk Reduction
Research
Comparative Review of the First Aid app
01 Mar 2016
This report presents the key insights and findings from a Comparative review of the First Aid App funded by the Global Disaster Preparedness Center (GDPC). The study was led by Trilateral Research (TRI), with support from Fraunhofer Institute for Ope...
Tags: Research, Mobile Technology