Skip to content
From disaster response to disaster prevention: Rachel Kyte at TEDxSendai

As Vice President of Sustainable Development, Rachel leads the Bank’s global work in agriculture, environment, energy, infrastructure, urban, and social development, as well as global public goods issues in those areas. Before assuming this post in September 2011, she was the International Finance Corporation’s (IFC) Vice President for Business Advisory Services, where she focused on delivering more measurable impact for the world’s poorest people and in the most challenging environments, including countries affected by conflict. As IFC’s Director for Environmental and Social Development, Rachel led efforts to develop new sustainability performance standards, which — through the Equator Principles — are now a global benchmark. Before joining the World Bank Group Rachel worked for IUCN and The World Conservation Union. She has worked within the environment, women’s, human rights and health movements, and has held elected positions in Europe and formed and led NGOs. Rachel has served as an advisor, and on the boards of a number of companies, philanthropies, and governments. 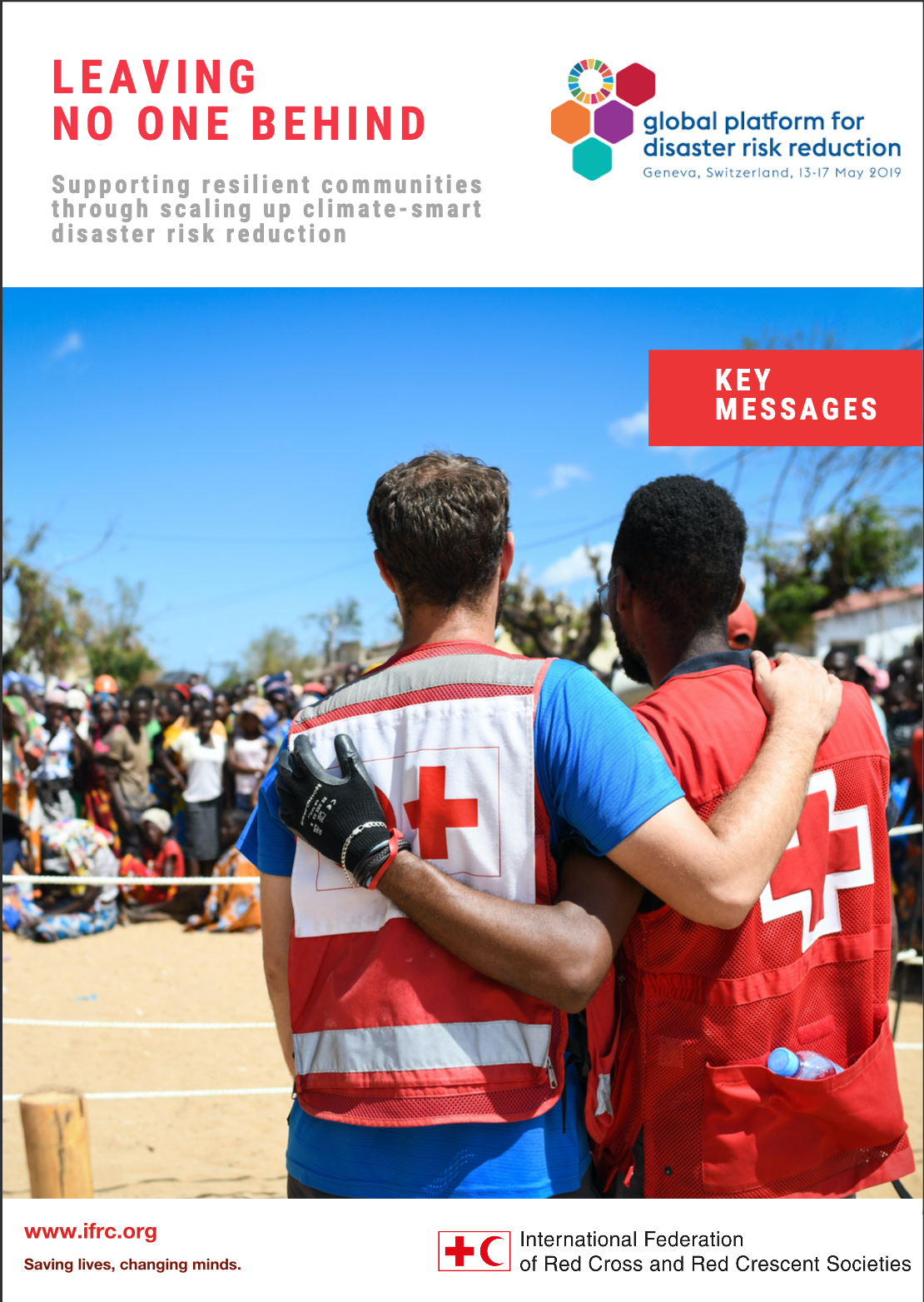