Nepal is prone to a variety of disasters. One of the major concerns is a large earthquake in the capital, Kathmandu.

This risk requires a concerted effort from the Government and international/national partners in reducing vulnerability to earthquakes. The Nepal Risk Reduction Consortium is an initiative led by the Government to address this risk. 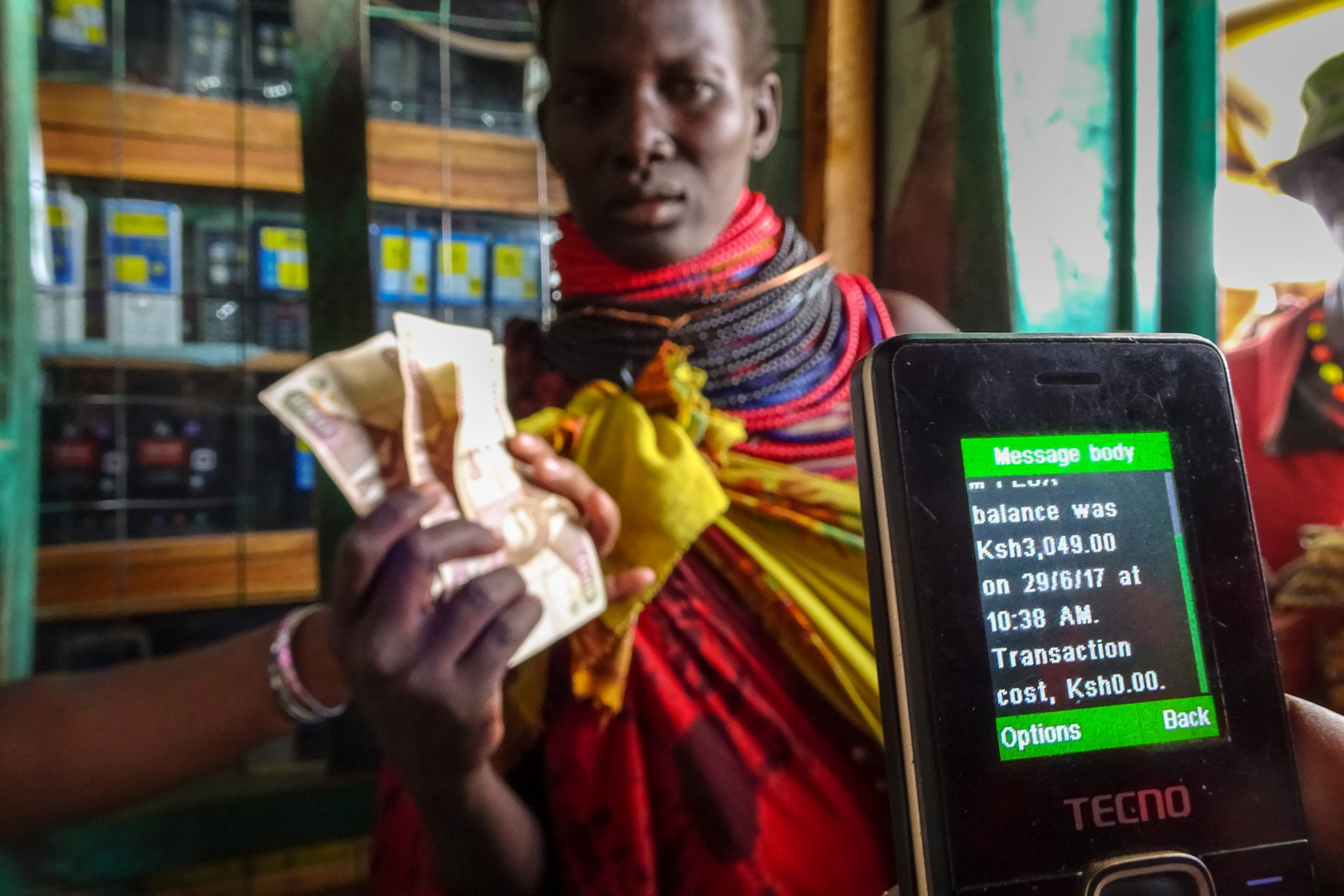 Cash Hub Platform
28 Aug 2019
The Cash Hub, hosted by the British Red Cross, aims to accelerate the use and increase the scale-up of cash assistance in the International Red Cross and Red Crescent Movement in order to improve the effectiveness and efficiency of humanitarian acti...
Tags: Video
Video
Japan’s Earthquake Early Warning System
26 Nov 2014
Ten-minute clip of Japan’s earthquake early warning system. Both Japan and Mexico have earthquake early warning systems that lets people know of an earthquake 5-50 seconds in advance.
Tags: Video, Early Warning Systems, Earthquake
Video
#actnow. Save Later
12 Dec 2014
Since the year 2000, almost 1 million people have lost their lives to disasters caused by natural hazards. 2 billion people have been affected. 1 trillion dollars in damage was caused. Every one dollar spent on preparing for disasters could save seve...
Tags: Video, PAPE