Thousands of people have died in Liberia as a result of the Ebola outbreak which began in March 2014. Members of a Liberian Red Cross monitor relatives and neighbours of Ebola victims.

The Ebola virus causes an acute, serious illness which is often fatal if untreated. Ebola virus disease (EVD) first appeared in 1976 in 2 simultaneous outbreaks, one in Nzara, Sudan, and the other in Yambuku, Democratic Republic of Congo. The latter occurred in a village near the Ebola River, from which the disease takes its name.

The current outbreak in west Africa, (first cases notified in March 2014), is the largest and most complex Ebola outbreak since the Ebola virus was first discovered in 1976. There have been more cases and deaths in this outbreak than all others combined. It has also spread between countries starting in Guinea then spreading across land borders to Sierra Leone and Liberia, by air (1 traveller only) to Nigeria, and by land (1 traveller) to Senegal.

The most severely affected countries, Guinea, Sierra Leone and Liberia have very weak health systems, lacking human and infrastructural resources, having only recently emerged from long periods of conflict and instability. On August 8, the WHO Director-General declared this outbreak a Public Health Emergency of International Concern.

A separate, unrelated Ebola outbreak began in Boende, Equateur, an isolated part of the Democratic Republic of Congo.

The virus family Filoviridae includes 3 genera: Cuevavirus, Marburgvirus, and Ebolavirus. There are 5 species that have been identified: Zaire, Bundibugyo, Sudan, Reston and Taï Forest. The first 3, Bundibugyo ebolavirus, Zaire ebolavirus, and Sudan ebolavirus have been associated with large outbreaks in Africa. The virus causing the 2014 west African outbreak belongs to the Zaire species. 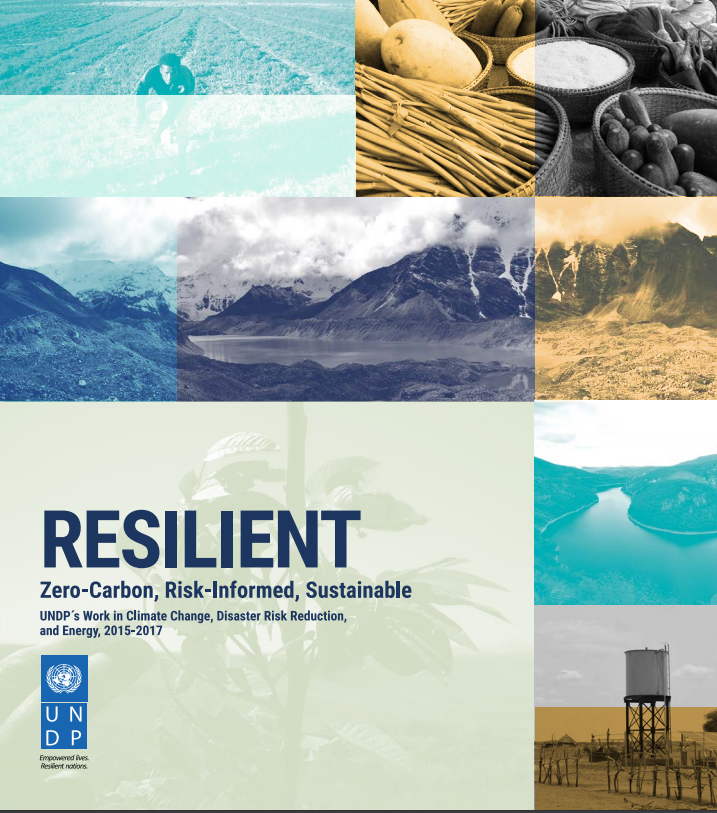 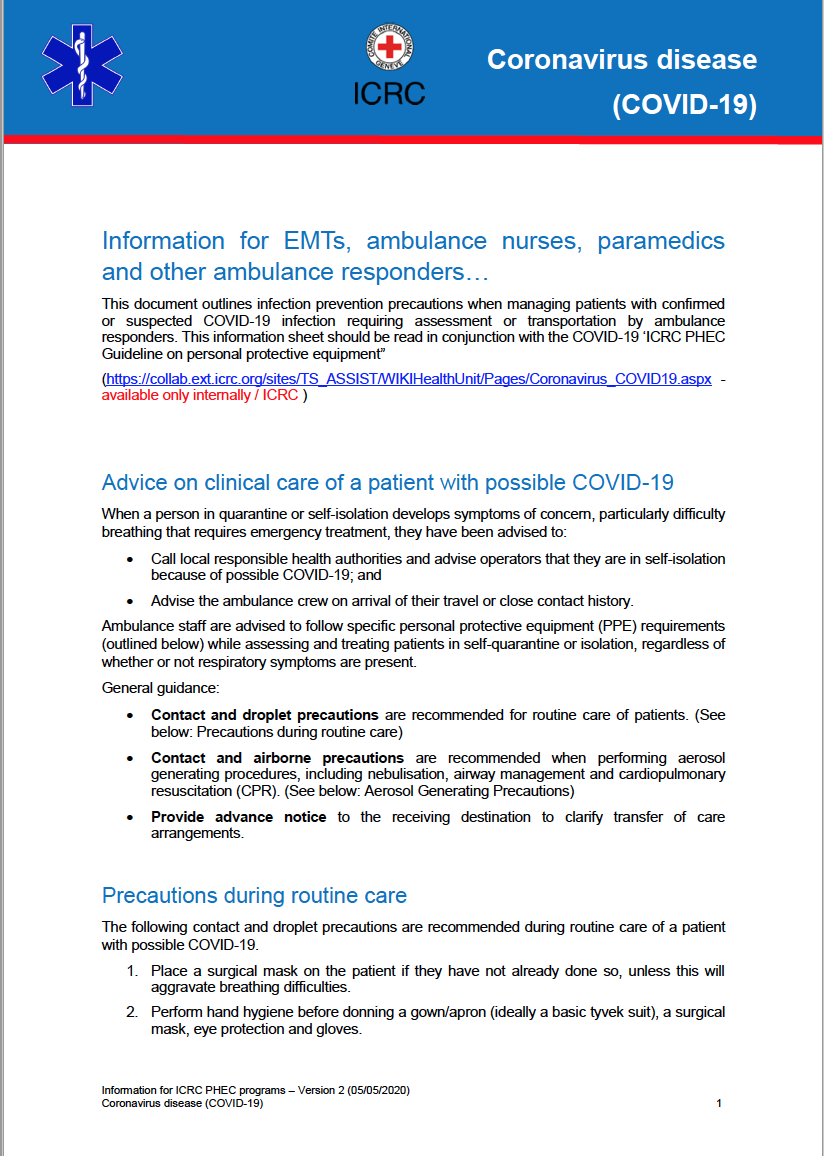