Effective early warning systems have been recognized as prudent investments, and when coupled with early preparedness for early response; they help in mitigating conflict and increasing stability. Kenya’s post election violence of 2007/2008 cast a dark shadow in the country as response options proved ineffective and wanting. While the Intelligence Service seemed to possess actionable intelligence on the likelihood of violence in many parts of the country, their communication channels did not appear to reach to people on the ground or civil society agencies (Commission of inquiry, 2008). Based on this experience, the urge to develop a harmonized conflict early warning system came to the fore. The National Steering Committee (Office of the President) in partnership with UNDP-Kenya has since worked on the development of such a System. Zab Vilayil was tasked to implement his concept of an Integrated Conflict Early Warning mechanism into the context of Kenya. The framework of the System applies the state of the art use of technology, Geographic Information Systems (GIS), Short Message Service (SMS), Indicator-based Situation Reports, Media Reports as well as other sources to cross-reference information. This system is a hybrid mixture of public crowd sourcing and national structure sourcing, which contribute in information cohesion. The customized National Conflict Early Warning System for Kenya was launched on November 25th, 2010 and is considered one of the most refined conflict early warning information tools.

Zab Vilayil is a human security practitioner and early warning systems developer. He draws conceptual and practical insight from his experiences in Iraq, Kuwait, Democratic Republic of Congo, Rwanda, India, Uganda, and Kenya. His work ranges from teaching in Edmonton to research work on the Ssese Islands in Uganda. Vilayil is based in Canada and most recently completed the development of the National Conflict Early Warning Mechanism for Kenya under UNDP. He was awarded the ‘Peace award’ by the National Steering Committee (Office of the President) for his work on the Early Warning Framework in Kenya. His recent work has generated interest with Foreign Affairs and International Trade Canada (DFAIT), Canadian International Development Agency (CIDA) and the Inter Governmental Authority on Development (IGAD) in Africa. 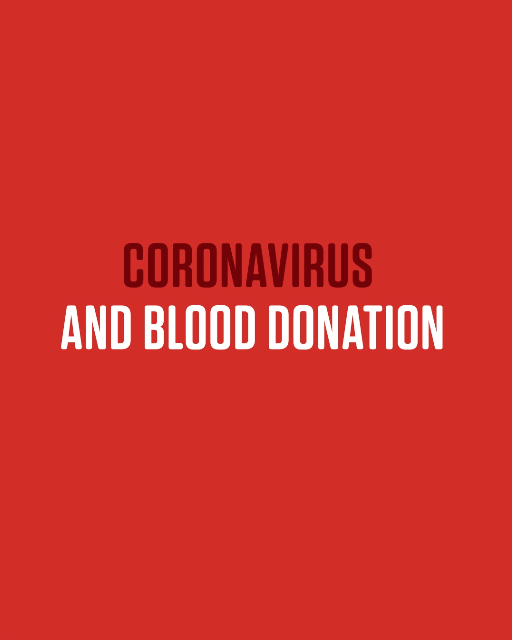