The Resource Library contains a searchable inventory of documents related to hazards and disaster preparedness in communities around the globe. It serves as a repository of program documentation, policies, annual reports, lessons learned, guidance, and tools and methodologies that can help you design and learn about preparedness operations in any region. Use the search box and filters below to better find what you’re looking for. 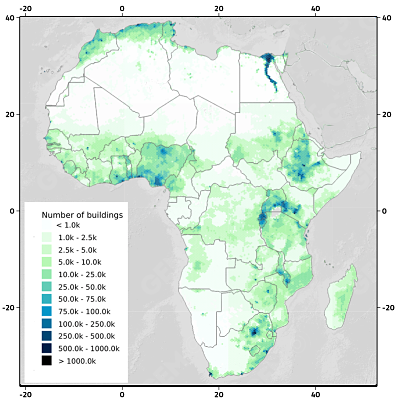 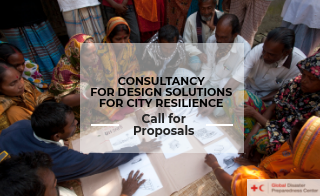 Disaster Risk Reduction in the Middle East and North Africa
27 Jun 2016
The MENA Regional risk context: The Middle East and North Africa (MENA) region is affected by some of the most acute and complex humanitarian emergencies in the world, primarily the result of armed conflict and other protracted violence. The conflict...
Tags: Data set, Climate Change Adaptation, Disaster Law, Resilience, Risk Assessment, Urban Risk Reduction
Clear all