The German Red Cross started its first research project together with partners from the civil security research in March 2009. This marked the beginning of the succesfully ongoing research and development work. For ten years now, the German Red Cross national headquarters actively participates in all academically relevant discourses and conducts application-oriented research, either in cooperation with partners or independently.

Between 2009 to 2019, 10 research projects have been successfully implemented while 3 others are currently in progress. Through its research engagement, the German Red Cross has been cooperating with 118 different project partners from academia, industry, health and welfare as well as administrative and public authorities and organizations responsible for public safety.

Since 2014 the findings are being published in a research publication series. As of December 2018, around 65.000 copies have been ordered by entities of the German Red Cross federal structure. Additionally, copies were requested from public authorities and organizations responsible for safety in Germany, Austria and Switzerland. To meet the growing interest in the German Red Cross’ research engagement from non-German-speaking regions two research publication series have been translated into English as well:

Download for free all the resources, videos, researchs and publications of the current and completed projects on the following website.

The following partners and supporters during this decade of research are: 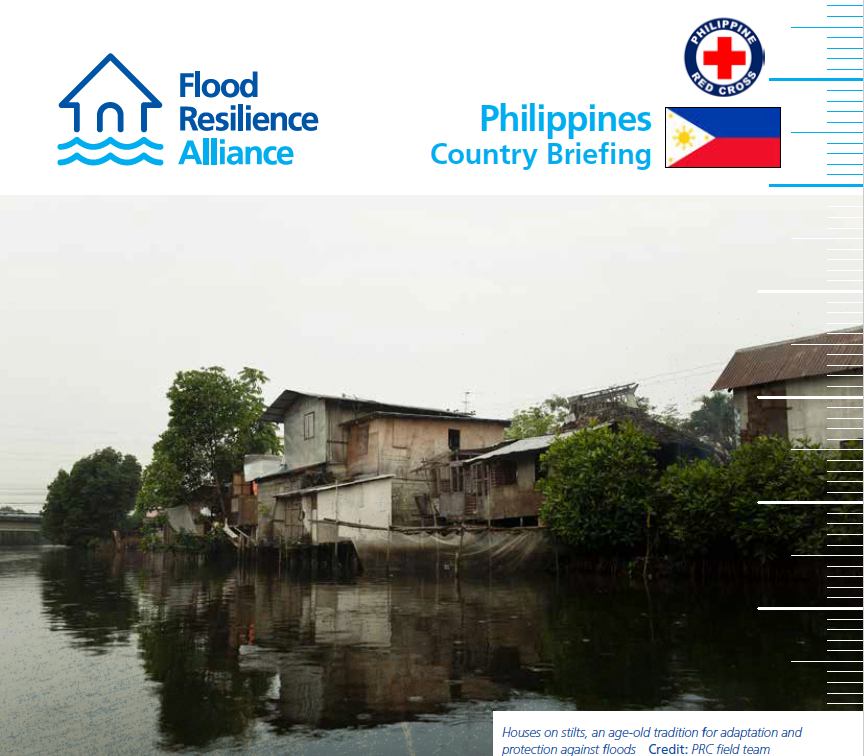 Flood Resilience Alliance: Philippines Country Briefing
02 Mar 2020
The Philippines is the twelfth most populated country in the world and is ranked third globally in terms of its vulnerability to natural hazards. The Philippines is especially prone to hydrometeorological events with floods accounting for over 80...
Tags: Awareness material, Guidance material, Report, Research, Flood