Skip to content
Anchoring Study. Recommendations for the Good Usage of Anchors in the Humanitarian Shelter Sector

Anchors and foundations more generally play an essential role in the structure of shelters. A failure of the anchors can be the first in a series of dramatic ones. Therefore, it is essential to perceive anchors as an integrated part of a building rather than as a separated object.

• The shelter collapsing due to loss of structural stability

Anchors are relevant in the humanitarian sector for mainly two reasons. First, good anchoring is a prerequisite to reach an effective shelter lifetime. Second, it is relevant to economic and effective material usage: within the standard family tent (2009 model) it accounts for as much as 15% of the total mass (incl. hammer).

This anchoring study includes a detachable handout with recommendations for field purposes. While the first one provides an extensive study of anchor usage considerations, the latter one offers a short overview of the most important findings.

The anchoring study is subdivided in three parts discussing the question ‘what are the major aspects to consider using anchors in the humanitarian sector?’.

The first part focuses on background knowledge. After introducing the most important terms in a glossary, the influences will be discussed from three perspectives, similar to a tree: first, the parameters above the ground, second the impact of the type of anchor itself, and finally the parameters under the ground.

A second part illustrates these variations by introducing the results of the testing of 18 anchors. Fundamental aspects such as the positioning of v-pegs will be discussed before looking at the relative performances of the different pegs. Further questions such as the influence of price, length or the potential of combinations will also be treated. Finally, the role of alternatives will be discussed and illustrated by example approaches.

The third and final part gives practice recommendations in three steps. First, a good anchoring practice will be defined by three As, similarly to bond credit rating. Those three As are present all along with the study. Furthermore, guides such as step by step checklists or the handout will be provided for field practice. The annex contains the specifications of the tested anchors. 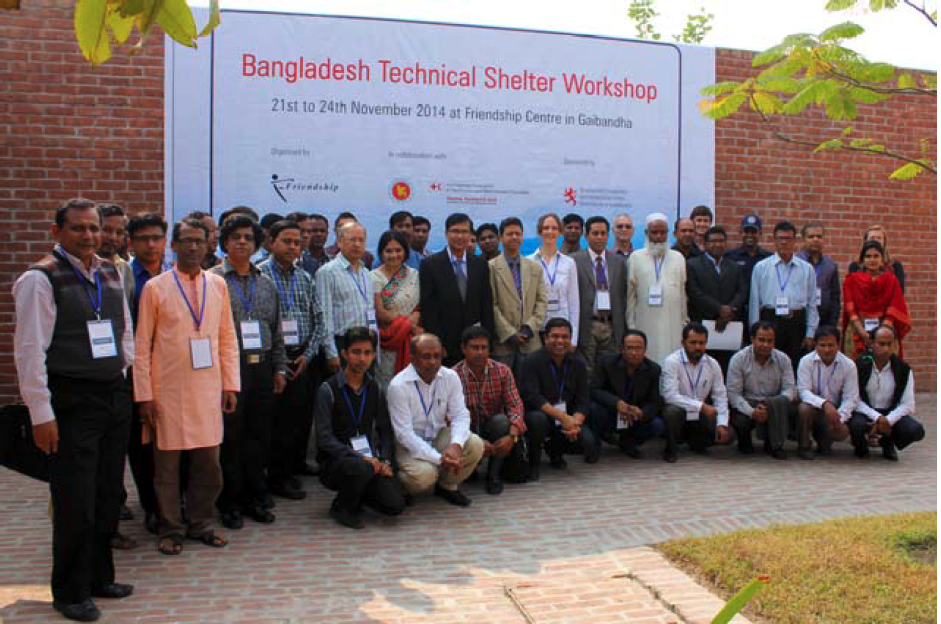 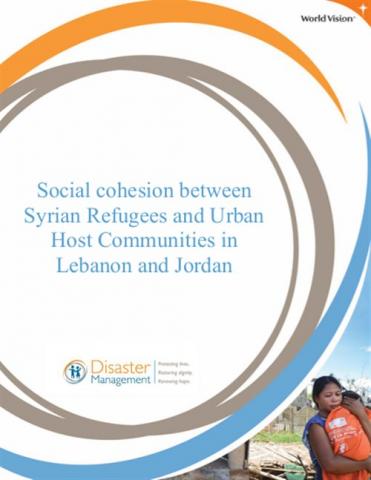 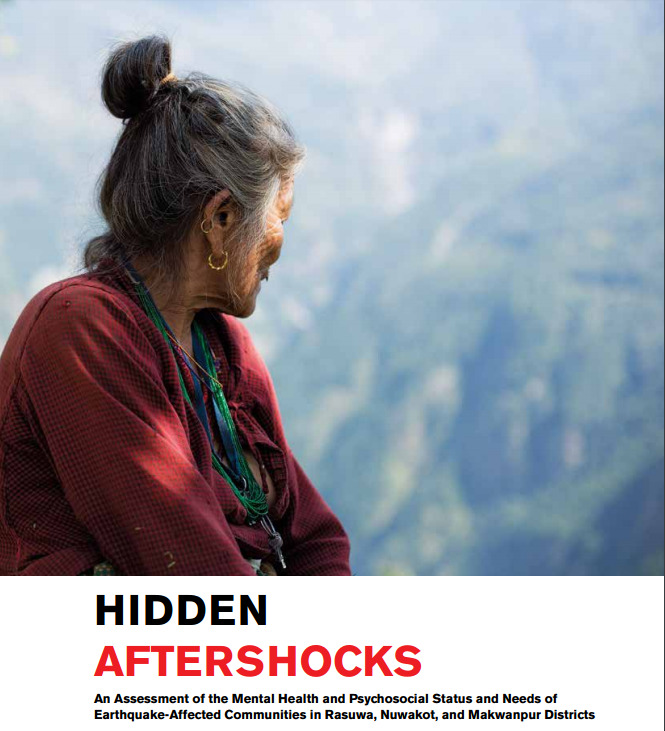 Hidden Aftershocks: An Assessment of the Mental Health and Psychosocial Status and Needs of Earthquake-Affected Communities in Rasuwa, Nuwakot, and Makwanpur Districts
05 Feb 2018
This report presents the results of an assessment of the psychosocial and mental health status and needs of communities in Rasuwa, Nuwakot, and Makwanpur districts of Nepal. The assessment took place between November 2016 and January 2017, approximat...
Tags: Assessment or evaluation, Research, Mental Health and Psychosocial Support