The League of Arab States, or Arab League, is a voluntary association of countries whose peoples are mainly Arabic speaking or where Arabic is an official language. The League’s main goal is to “draw closer the relations between member States and co-ordinate collaboration between them, to safeguard their independence and sovereignty, and to consider in a general way the affairs and interests of the Arab countries“. One aspect of this goal is “strengthening the efforts of Arab States to achieve a better life for the Arab people” – which coincides with the humanitarian mission of the IFRC to prevent and alleviate human suffering in MENA.

The Arab League is not a geographic grouping matching the “Middle East and North Africa”, since it is a linguistic and cultural alliance. It therefore includes Comoros, Djibouti, Mauritania, Somalia and Sudan, but not Iran, Turkey or other Muslim countries in the Sahel region that are not Arabic speaking.

In particular, the following references highlight this commitment:

–          The Outcomes of the Arab Region Meeting on the Implementation of the Sendai Framework for Disaster Risk Reduction, Nov. 2015. It makes mention of the need for “14. Arab States to develop and update national and local laws for disaster risk reduction. Participants welcomed the initiative of the International Federation of Red Cross and Red Crescent Societies that could contribute to capacity-building and technical support in this topic.”

The Arab League and the IFRC have signed an MoU that commits the League and the IFRC to collaborate on conferences, mutual technical support and regular consultation and information exchange. (available at https://fednet.ifrc.org/FedNet/Resources_and_Services/Human%20Diplomacy/International%20relations/Agreements/MoU-AL-signed2003-en.pdf) 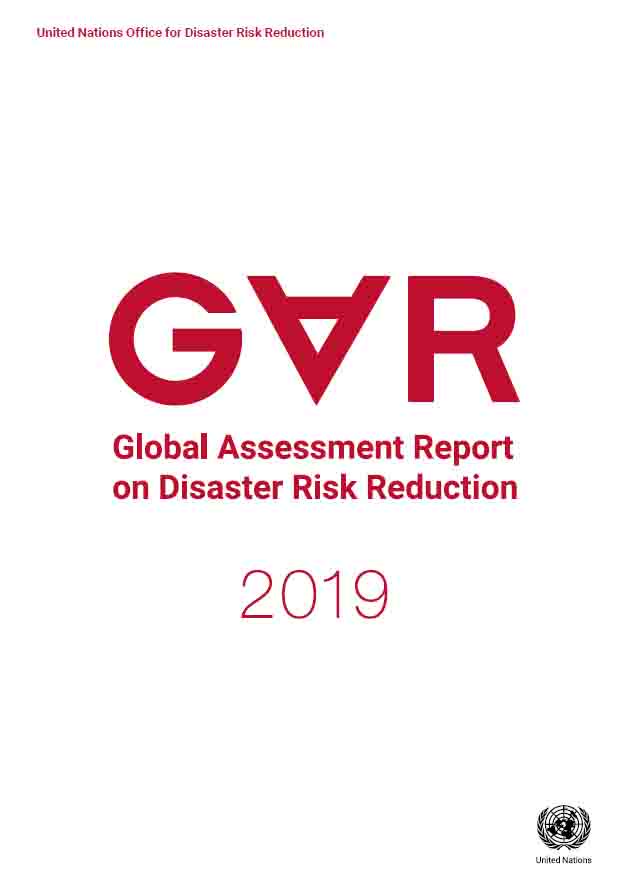 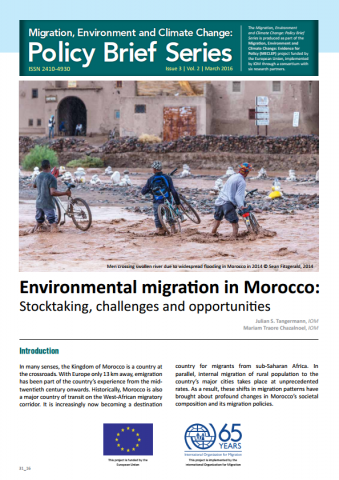