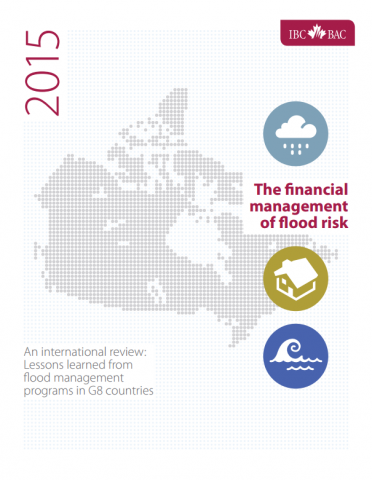 Climate change is threatening food production systems and therefore the livelihoods and food security of billions of people who depend on agriculture in the Asia and Pacific region (hereafter, Asia and the Pacific). Agriculture is the sector most vulnerable to climate change due to its high dependence on climate and weather and because people involved in agriculture tend to be poorer compared with urban residents. Consistent warming trends and more frequent and intense extreme weather events have been observed across Asia and the Pacific in recent decades. In line with these trends, climate change scenarios consistently project temperature increases across the region, which will require farmers to adapt to changing conditions. At the same time, agricultural activities release significant amounts of greenhouse gases (GHG) into the atmosphere. Asia and the Pacific accounts for 37% of the world’s total emissions from agricultural production, and the People’s Republic of China (PRC) alone accounts for more than 18% of the total. The combination of these characteristics of agriculture—its importance as an economic sector, its vulnerability to climate change, and its contribution to emissions—make building resilience to climate change in Asia and the Pacific an enormous challenge. For the sector to meet the food and income needs of current and future generations, individual farmers, governments, community groups, and the private sector will need to implement comprehensive mitigation and adaptation strategies, which will require targeted investments. This report presents broad indicators of exposure, sensitivity, and adaptive capacity in the region. A review of the indicators highlights the vulnerability of the agricultural sector as a livelihood source for many, and as a source of food security for all. The review also exposes the large heterogeneity in farming systems across Central, East, Southeast, and South Asia and the Pacific Islands, and highlights the many facets of vulnerability to climate change across the region, including undernourishment, poverty, and slowing productivity growth, all of which will be exacerbated by the effects of climate change.

WHO-recommended Handrub Formulations – COVID-19
22 Jul 2020
This Guide to Local Production of WHO-recommended Handrub Formulations is separated into two discrete but interrelated sections: Part A provides a practical guide for use at the pharmacy bench during the actual preparation of the formulation. Users m...
Tags: Guidance material, COVID-19 (Coronavirus)
Guidance material
Urban Stakeholder Engagement and Coordination
03 Jul 2017
This guidance note provides key principles and considerations for individual organisations to use when making decisions on how to engage and coordinate with local and international actors throughout the programme life-cycle, to ensure effective imple...
Tags: Guidance material
Guidance material
Repairing your Flooded Home
23 Jun 2014
This book gives step-by-step advice you can use to clean up, rebuild, and get help after a flood. If you do things right, your flooded home can be cleaned up, dried out, rebuilt, and reoccupied sooner than you think.
Tags: Guidance material, Flood, Recovery