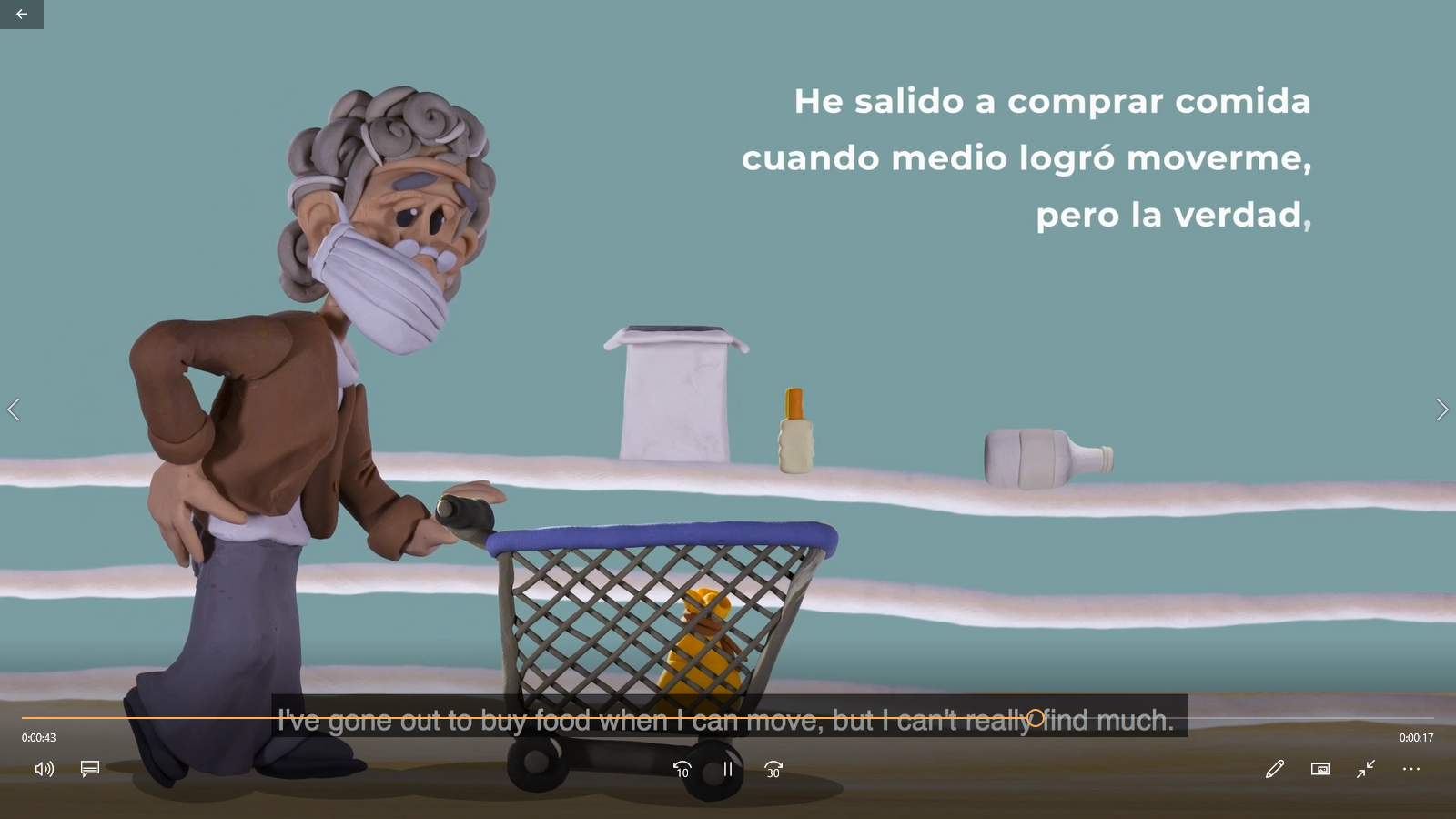 Report
Vulnerability and Capacity Assessment in Antigua and Barbuda
01 Apr 2014
Case study of the VCA undertaken in Bendals, Antigua and Barbuda, 2010
Tags: Report, Flood
Video
Ebola: Safe and dignified burials in Liberia
25 Nov 2014
Since March 2014 – for the past eight months — the Red Cross and Red Crescent boots have been on the ground to combat one of most terrifying diseases on the planet that has shattered the lives of millions. Trained staff and volunteers have be...
Tags: Video, Communicable Disease
Video
Cholera in Sierra Leone: Mobile Cinema
20 Nov 2014
The British Red Cross uses mobile cinema to tackle cholera in Sierra Leone. It may not have the same glamour as Hollywood, but through the power of film the British Red Cross is tackling the deadly cholera outbreak in Sierra Leone.
Tags: Video, Communicable Disease, Communication As Aid