This presentation was given by Ruha Devanesan and Thomas Riga on 17 October, 2019, at the CAP Implementation Workshop in Mexico City, Mexico. 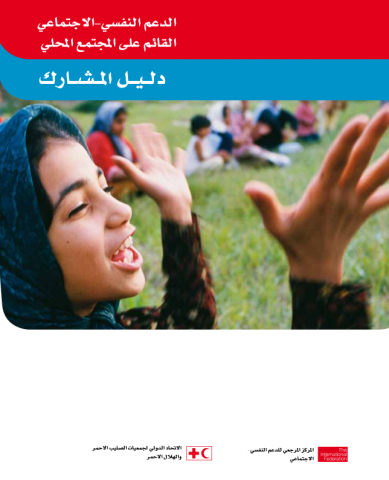 Missing Persons – A hidden tragedy
18 May 2015
People have gone missing as long as men have been fighting wars. The plight of people missing in armed conflict and the suffering of their families has been a consistent concern to the ICRC. This specially commissioned report, written by an independe...
Tags: Report