GDPC November 13, 2013
In 2000 and 2001, severe floods struck large areas of Mozambique. The devastating impact of the flooding, and the relative lack of disaster preparedness among affected communities, provided the impetus and the opportunity for the Mozambique Red Cross Society to initiate a five-year community-based disaster preparedness programme in Inhambane and Zambezia provinces, with support from the Danish Red Cross. The target beneficiaries were the members of 18 communities in Inhambane and Zambezia provinces – areas severely affected by the floods in 2000 and 2001 and that are prone to natural disasters. 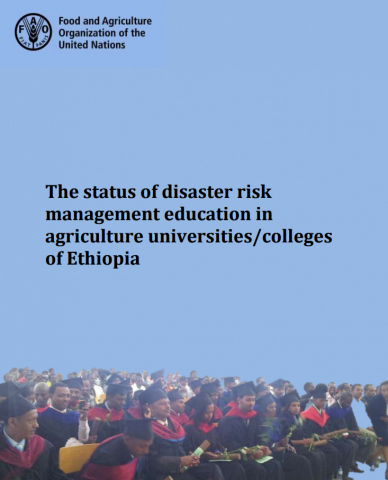