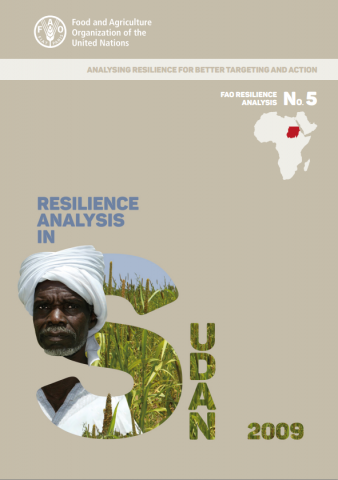 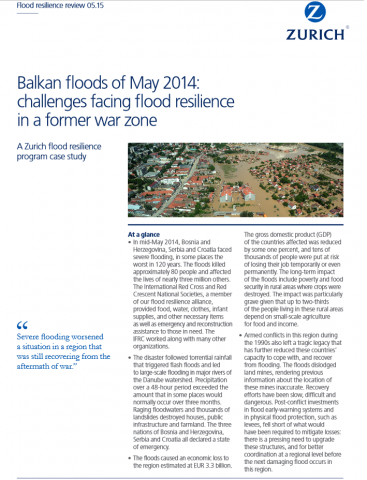 In mid-May 2014, Bosnia and Herzegovina, Serbia and Croatia faced severe flooding, in some places the worst in 120 years. The floods killed approximately 80 people and affected the lives of nearly three million others. The International Red Cross and Red Crescent National Societies, a member of our flood resilience alliance, provided food, water, clothes, infant supplies, and other necessary items as well as emergency and reconstruction assistance to those in need. The IFRC worked along with many other organizations.

Armed conflicts in this region during the 1990s also left a tragic legacy that has further reduced these countries’ capacity to cope with, and recover from flooding. The floods dislodged land mines, rendering previous information about the location of these mines inaccurate. Recovery efforts have been slow, difficult and dangerous. Post-conflict investments in flood early-warning systems and in physical flood protection, such as levees, fell short of what would have been required to mitigate losses.

Report
CAP Workshop 2019 Speakers
05 Aug 2019
For the 2019 CAP Implementation Workshop in Mexico city, a list of speakers and their presentation topics, with short biographical sketches and portraits, is posted here.
Tags: Report, Early Warning Systems
Report
Games for a New Climate: Experiencing the Complexity of Future Risks
14 Aug 2013
Report of a task force at the Pardee Center “to explore the potential of participatory, game-based processes for accelerating learning, fostering dialogue, and promoting action through real-world decisions affecting the longer-range future, with an...
Tags: Report
Awareness material, Guidance material 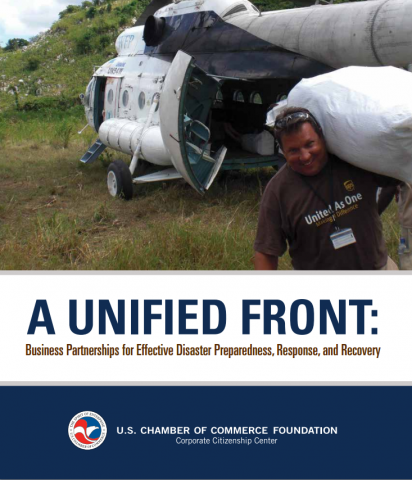