Climate change could lead to hundreds of millions of people being at risk of hunger by the middle of this century. This is in addition to the billion or so currently at risk.

Several new studies are just being completed of the potential effects of climate change on global food production potential, and there is a convergence of evidence about the scale and regional distribution of the challenge: Most of the additional climate-change driven hunger will be in the least developed parts of Africa, but significant numbers could also occur in south and south-east Asia. In all regions, the poor, young and elderly are likely to be most affected.

International negotiations as part of the UNFCCC have set a very ambitious spending target of about $50bn per annum to be available for adaptation for all sectors and, assuming that a significant part of this is spent on agriculture, the impacts of climate change can probably be substantially reduced. But it is unlikely that major effects can be avoided for current trends in economic development.

Only a major reduction in incidence of poverty would avoid significant damage. This requires a transformation in development effort. 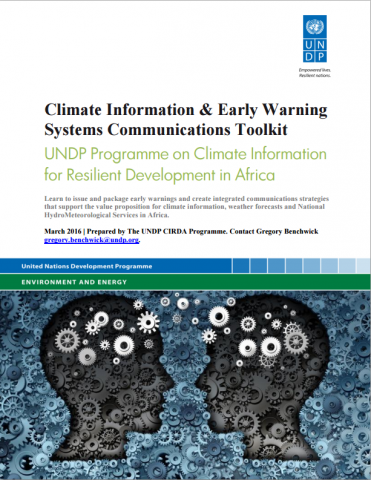