In the hours, days and weeks ahead you may come across instances where people are worried, anxious, frightened, or just uncertain about their experiences and futures. Some will have experienced damage to their property which means that they cannot live where they normally live. Others may have experienced injury – whether to themselves, or their loved ones. And this injury could be physical or non-physical, visible or non-visible. What we know from the research is that most people will be ok, especially if they have their usual resources to draw upon – especially their social networks and experience with coping with adversity successfully before in their lives. Others will need more support. 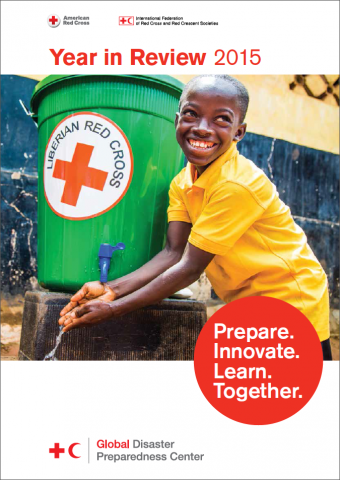