Skip to content
Drought preparedness, impact and response: A case of the Eastern Cape and Free State provinces of South Africa

Drought is a major disaster in South Africa in terms of total economic loss and number of people affected. This study investigated and analysed the preparedness, impact of and response by the farming community to the 2007/2008 drought using the Eastern Cape and Free State provinces of South Africa as case studies. Major findings of this study included inadequacy of the extension support service, particularly as a vehicle for disseminating early-warning information. The most significant impact was livestock losses, and t-test results supported the hypothesis that there was a significant difference in terms of drought impact for the three categories of farmers (i.e. small, medium and large scale), particularly with regard to the proportion of livestock lost. A Logit analysis showed that the decision to reduce livestock during drought was influenced by access to land and race. The main constraint to the drought relief scheme, as perceived by the respondents, was the turnaround time − they felt that the relief was provided long after the disaster had occurred. 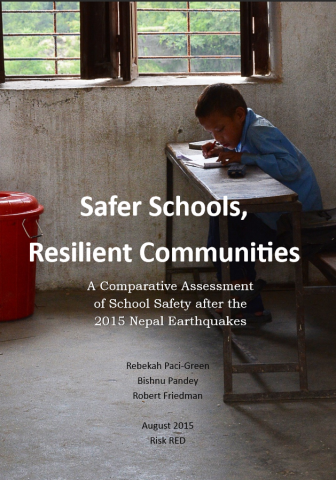