Skip to content
Lessons from the dzud : Adaptation and Resilience in Mongolian Pastoral Social-ecological Systems

In the winter of 2009‐2010 Mongolia experienced the most severe dzud since the consecutive dzud winters of 1999‐2002. The 1999‐2002 dzud was an important catalyst for a number of donor‐led efforts to improve pasture and livestock management and risk preparedness using community‐based approaches. In the 2009‐2010 dzud, about 8.5 million livestock had died, approximately 20% of the country’s livestock population, affecting 769,000 people or 28% of Mongolia’s human population. According to the Red Cross, 220,000 herding households were affected of which 44,000 households lost all of their livestock and 164,000 lost more than half their herd.

This study aims to learn from this disaster to help inform and improve current and future response measures, including community-based rangeland management. 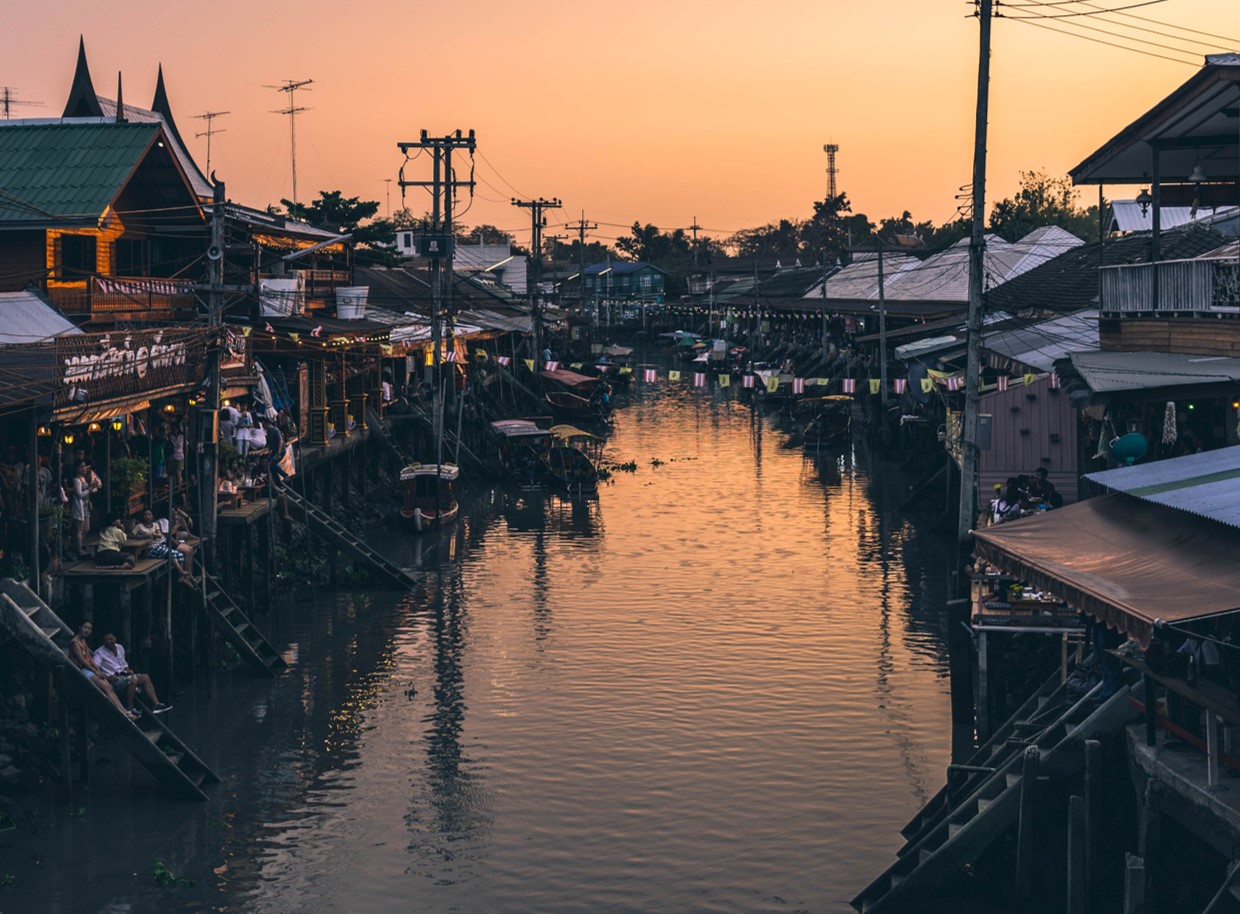 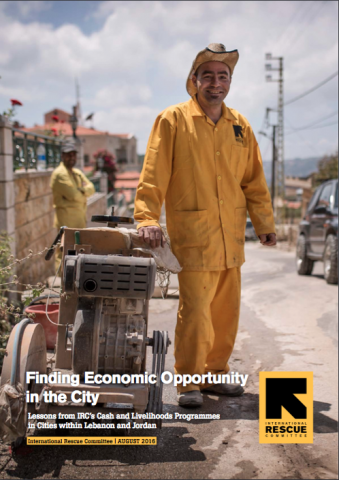 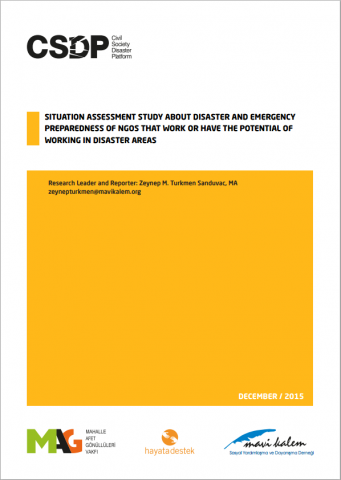