“Though landslides, floods and epidemics occur annually right across Nepal, this study focuses on just nine of the nation’s 75 districts: six in the Far- and Mid-West and three in the Eastern development regions. It further narrowed its focus to the 2008 flood of the Koshi River, the 2009 flash floods in Kailali and Kanchanpur districts, the 2009 landslides in Doti and Achham districts, and the 2009 epidemic in Jajarkot and Rukum districts. The main objective of the study was to assess the effectiveness of Nepal’s emergency preparedness and response (EPR) system. Its specific objectives were to explore the good practices of the lessons learnt from, and the gaps of EPR.”

Community Action for Disaster Response (CADRE)
27 Aug 2013
The CADRE program is an expansion of the PEER program to teach people how to deal with mass casualty incidents, provide triage and first aid to many injured people, and carry out light search and rescue operations. These skills may all be necessary f...
Research
Typhoon Frank (Fengshen) 17th to 27th June, 2008
08 Mar 2016
Analysis of Typhoon Frank (Fengshen) which hit The Philippines from 17th to 27th June, 2008
Tags: Research
Other type of resource 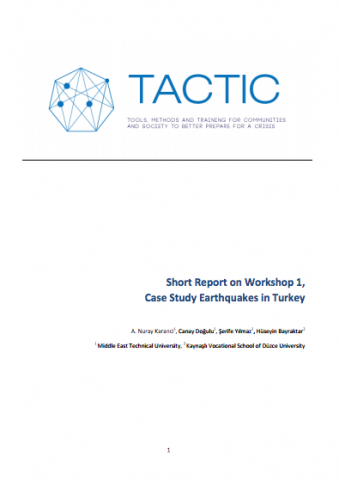