“Though landslides, floods and epidemics occur annually right across Nepal, this study focuses on just nine of the nation’s 75 districts: six in the Far- and Mid-West and three in the Eastern development regions. It further narrowed its focus to the 2008 flood of the Koshi River, the 2009 flash floods in Kailali and Kanchanpur districts, the 2009 landslides in Doti and Achham districts, and the 2009 epidemic in Jajarkot and Rukum districts. The main objective of the study was to assess the effectiveness of Nepal’s emergency preparedness and response (EPR) system. Its specific objectives were to explore the good practices of the lessons learnt from, and the gaps of EPR.” 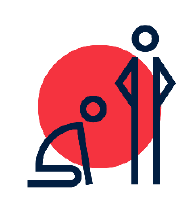 COVID-19 Impact on Trafficking in Persons – Guidance material
13 Aug 2020
There are two resources on the impact on COVID-19 on trafficking in persons (TiP): 1) A “Factsheet” – for a general audience This is a quick reference tool to support National Societies to consider how the Covid-19 global pandemic may pl...
Tags: Guidance material, COVID-19 (Coronavirus)
Assessment or evaluation 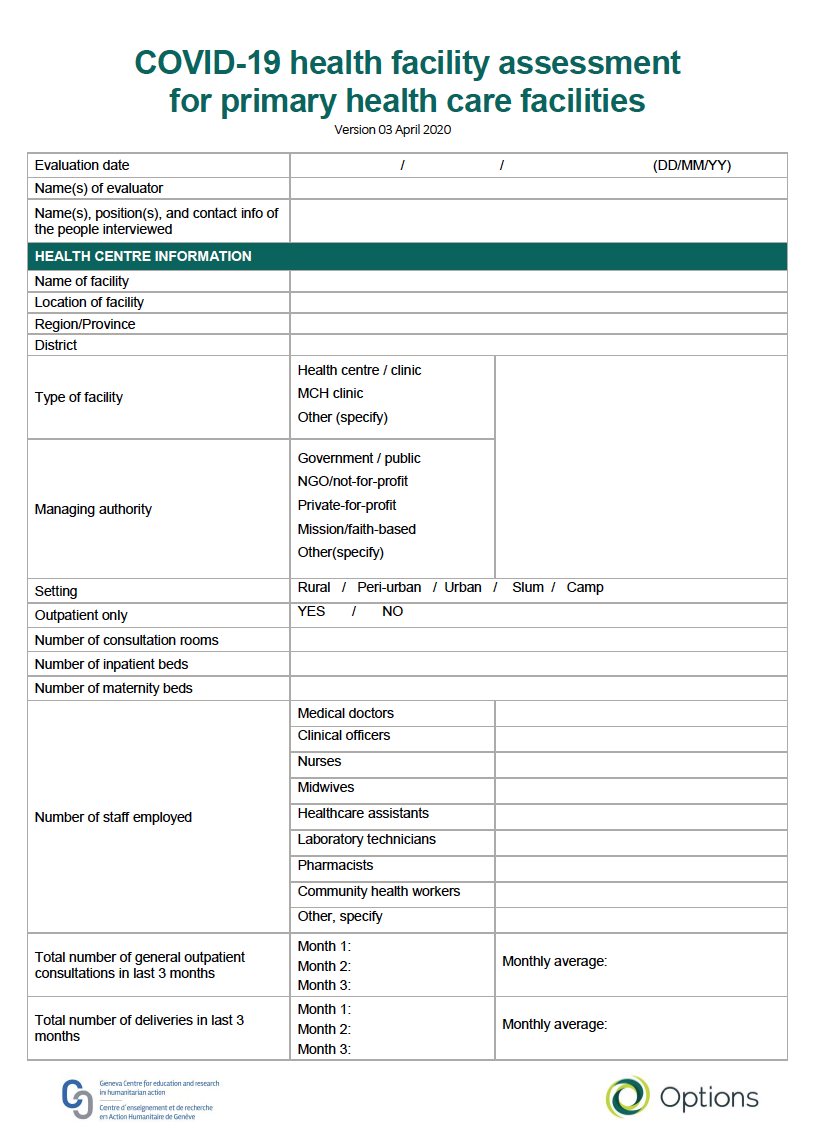