Half of Indonesia’s population of approximately 141 million people lives on the island of Java, home to several river systems as the Citarum river and the Bengawan Solo. Due to changing climate and environmental conditions, these river systems are prone to flooding.

The Flood Resilience Alliance (2013 -2017) is a five-year partnership that set out to develop a model that would deliver effective community flood resilience programmes at scale and contribute to shaping the flood resilience agenda of policy-makers and donors. 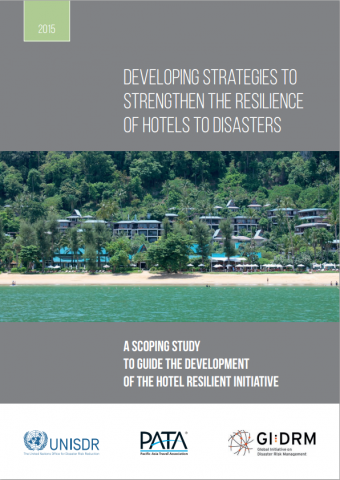