Pacific countries are considered amongst the worlds’ most vulnerable to the impacts of climate change. Many of the inhabited atolls are very narrow and low lying, bordered on either side by lagoons or the open ocean. In response, the Pacific climate change programme, which kicked off in late 2005, began with a capacity building component: increasing knowledge and interpretation of climate change science within National Societies. Climate change was discussed in the context of regular regional Red Cross meetings, relating to topics such as health and disaster management. By discussing climate change from a Red Cross perspective, the mystery could be taken out of scientific language that can sometimes be daunting. Information from other National Societies around the world that had piloted work on the issue was incorporated into discussions. Published in 2007. 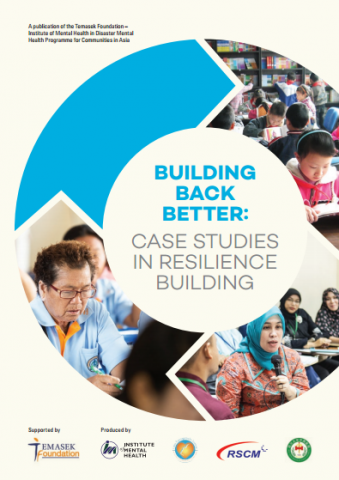