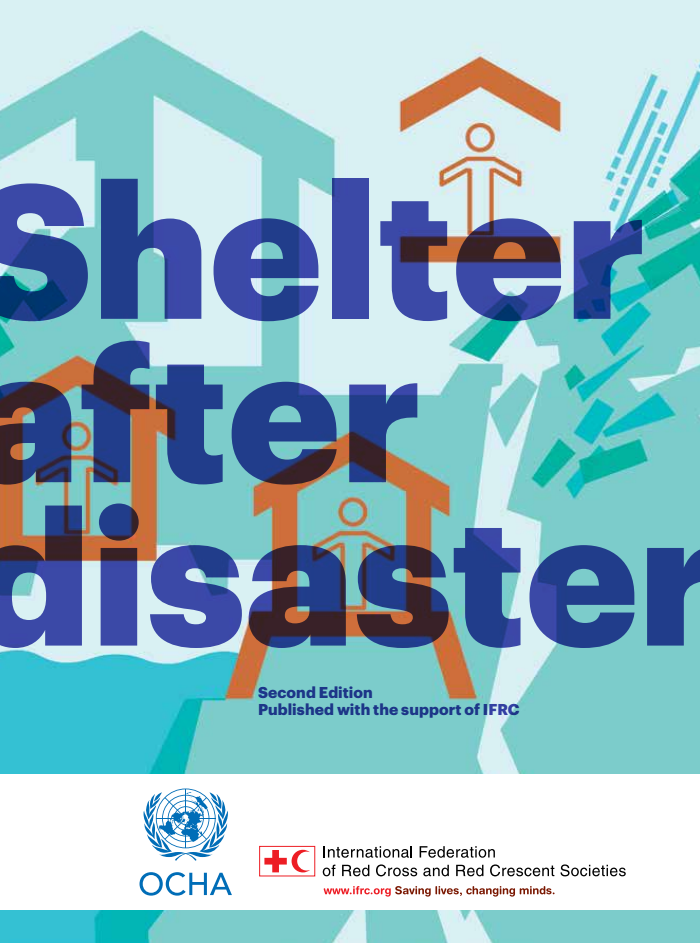 In 1975, the newly formed Office of the United Nations Disaster Relief Co-ordinator (UNDRO) (a predecessor of UNOCHA) led the first UN study of Shelter After Disaster. This research project  investigated the issues of sheltering after a disaster and published a series of practical guidelines for assisting groups that included UN agencies, governments and NGO’s in 1982.

This second edition, published in 2015, is the work of the three original authors of the 1982 Shelter After Disaster guidelines (1982 Guidelines): Ian Davis, Paul Thompson and Fred Krimgold, revisiting the original text and adding new material as necessary based on changes in the shelter sector and its context that have occurred during the intervening 30 years.

The original principles and guidance established in 1982 were kept, yet expounded upon, as the principles are still applicable and ‘stood the test of time.’ Therefore, the structure of this Second Edition retains the original text of the 1982 Guidelines (in blue text throughout). This edition simply adds new insights gained during the intervening years, provides a more updated format and where necessary, and appropriate, gives updated resources and reflects current thinking within the shelter sector. 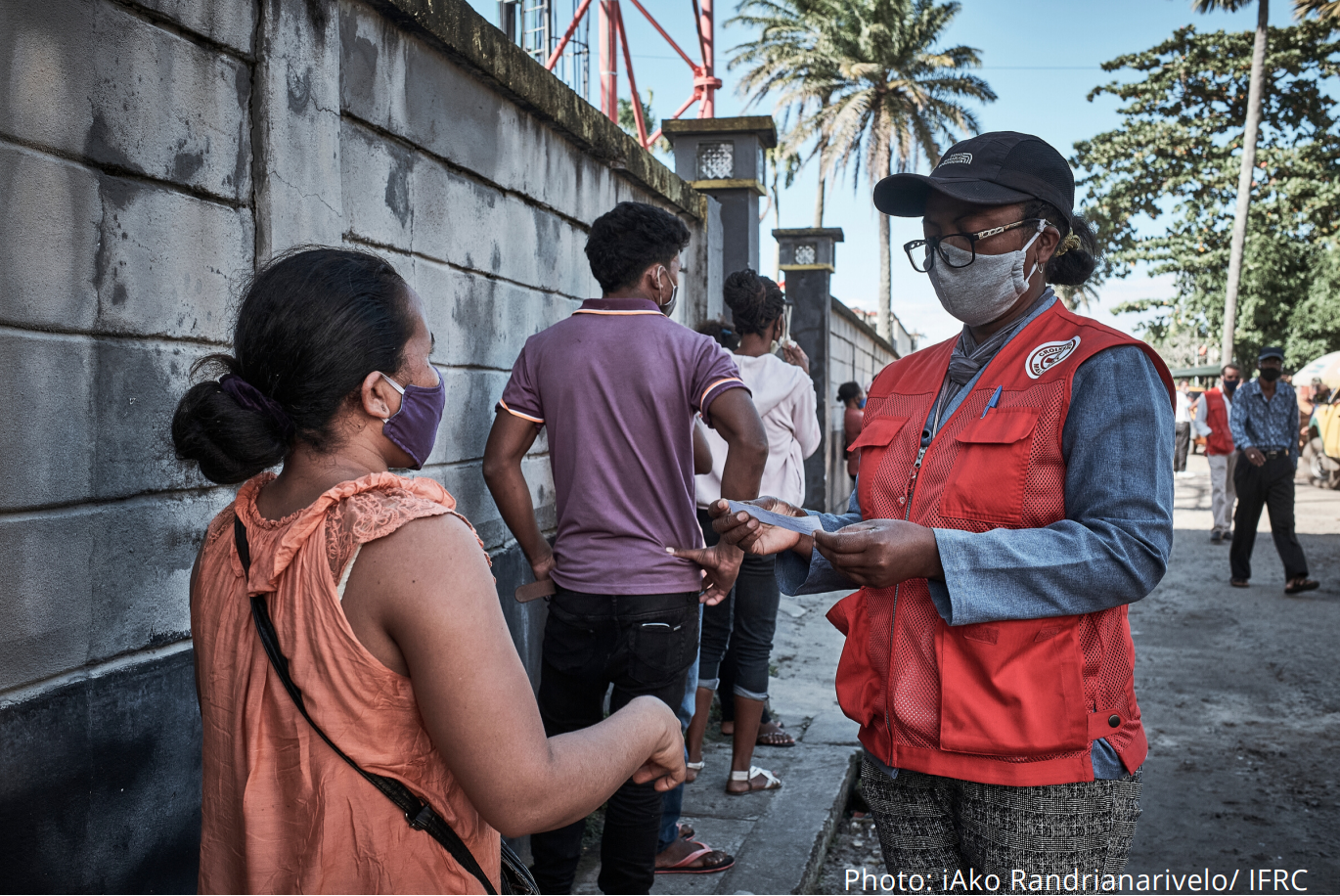 Guidance: Contact Tracing for COVID-19
21 Jul 2020
This document has been developed to assist National Societies in deciding if and how they may wish to assist their government’s strategy for contact tracing as part of their response plan for COVID-19. Given the complexity of COVID-19, its global s...
Tags: Guidance material, COVID-19 (Coronavirus)
Guidance material 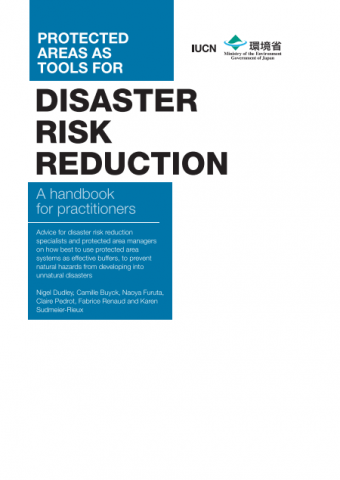 Protected areas as tools for Disaster Risk Reduction. A handbook for practitioners
12 Aug 2015
Disaster risk reduction (DRR) has therefore become a critical part of sustainable development strategies. The acronym DRR embraces a complex mixture of policies and actions, from education of civil society, through disaster preparedness strategies to...
Tags: Guidance material, Drought, Earthquake, Flood, Hurricane / Typhoon / Cyclone, Landslide, Tsunami, Volcano, Wildfire
Guidance material, Training material
Checklist for National Societies’ Preparation for auxiliary role discussions
27 Jul 2017
This checklist is meant to provide guidance to National Societies who would like to prepare for discussions with their public authorities on the auxiliary role. This checklist is not exhaustive, and is merely a tool to collect information that could ...
Tags: Guidance material, Training material, Disaster Law