Songs of the Rainy Season or Nyanyian Musim Hujan is a film developed by the Indonesian Red Cross and Australian Red Cross with disaster preparedness messages on floods and landslides.

The film is a sequel to Message from the Ocean or Pesan dari Samudra, a 2012 feature film on how to prepare for earthquakes and tsunamis.

Both films were produced by Mira Lesmana and directed by Riri Riza, and have been a coordinated effort between the Indonesian and Australian Red Cross as well as the Indonesian National Disaster Management Agency (Badan Nasional Penanggulangan Bencana or BNPB), with generous funding from the Australian government through the Australia-Indonesia Facility for Disaster Reduction (AIFDR).

Songs of the Rainy Season is in Bahasa Indonesia with English subtitles. 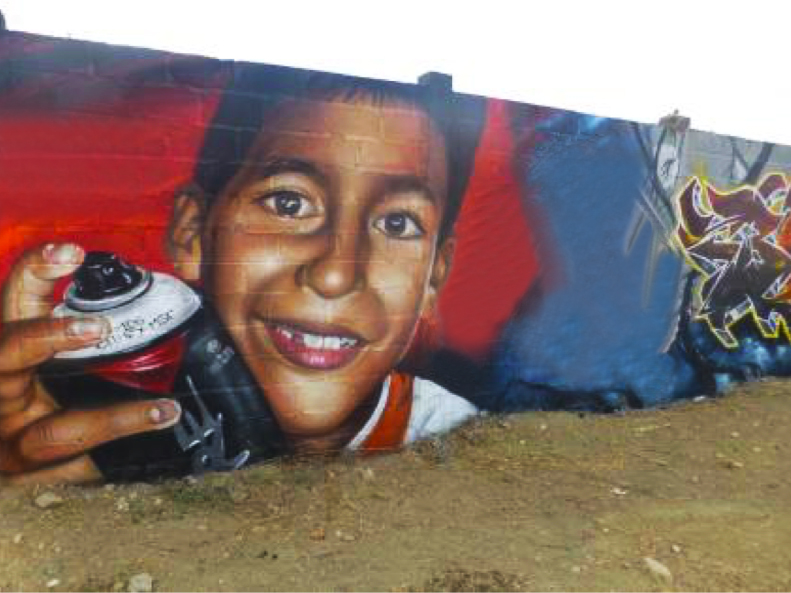