From www.iris.edu/educate.
In 1985, a Great magnitude 8.1 subduction-zone earthquake occurred beneath the coast of Michoacan Mexico. Despite the 350-km distance from the earthquake epicenter to Mexico City,most of the 9,500 fatalities occurred there. That earthquake prompted Mexico to develop an earthquake alert system for all of Southern Mexico.
This animation describes the tectonic and geologic process that affect the region, including Magnitude, Basin Amplification, Building Resonance.

Made possible by a grant from the National Science Foundation 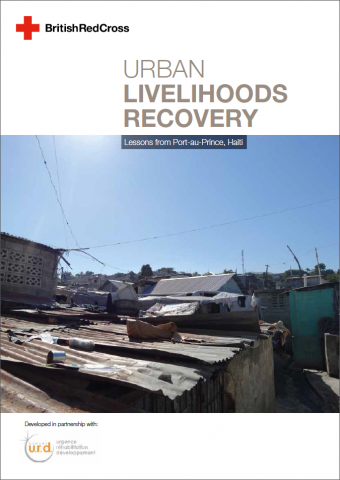