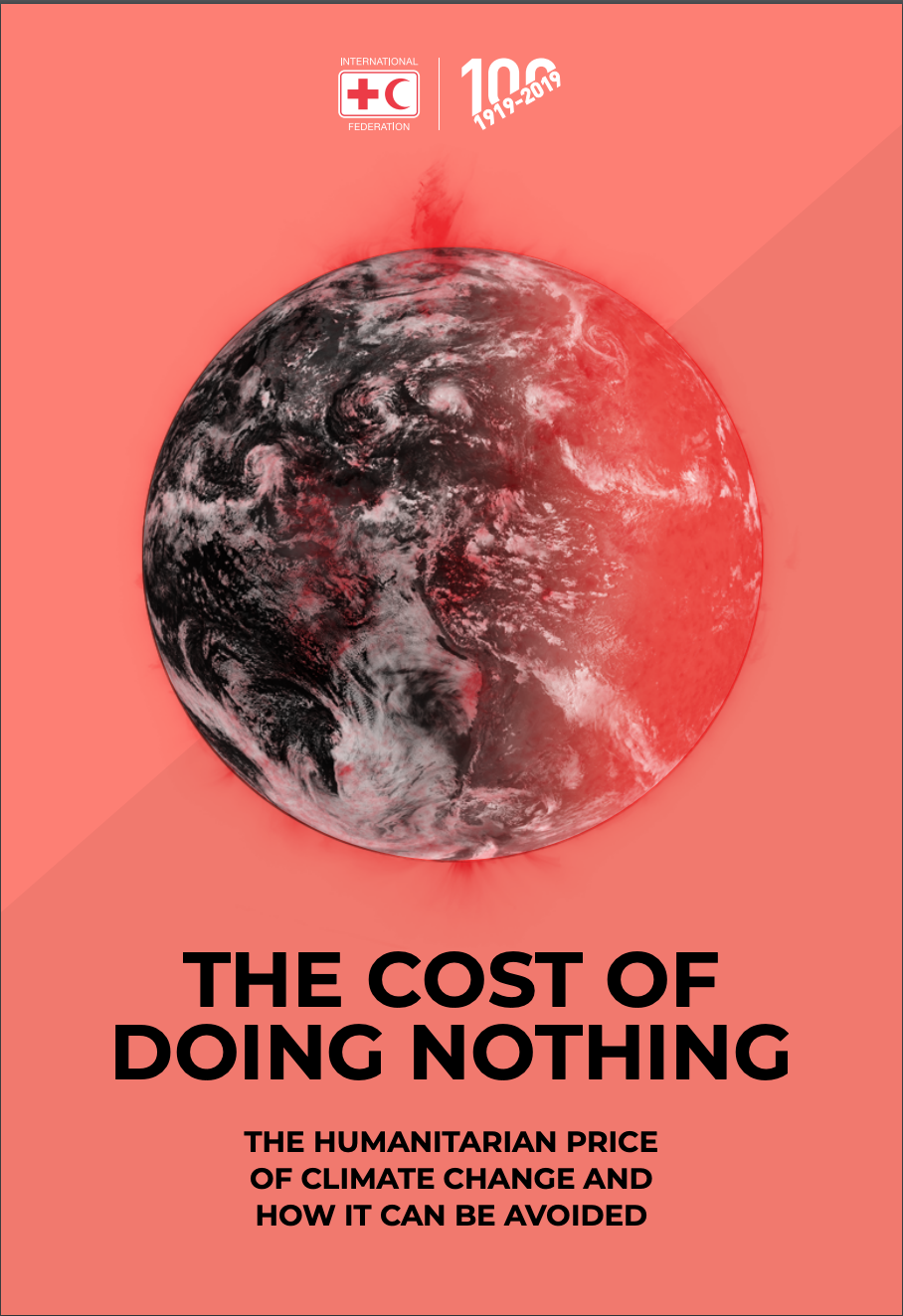 The International Federation of the Red Cross Red Crescent Societies presents the report: The Cost of Doing Nothing, an analysis showing that if no urgent action is taken now, the number of people in need of humanitarian assistance annually due to the climate crisis could double by 2050. Similarly, financial costs could balloon to 20 billion US dollars per year.

In contrast with this pessimistic scenario, the report also shows that, if appropriate climate adaptation measures are taken now, these figures could also stabilize, and even drop. By investing in climate adaptation and disaster risk reduction – building up resilience in communities, countries, and regions at risk – and by improving early warning and anticipatory humanitarian action, the world can avoid a future marked by escalating suffering and ballooning response costs.

The report was launched on September 19 as part of the Climate Action Summit. Mr. Francesco Rocca, IFRC President, and Ms. Julie Arrighi, Red Cross Climate Advisor presented during a press conference held at the United Nations Headquarters in New York. 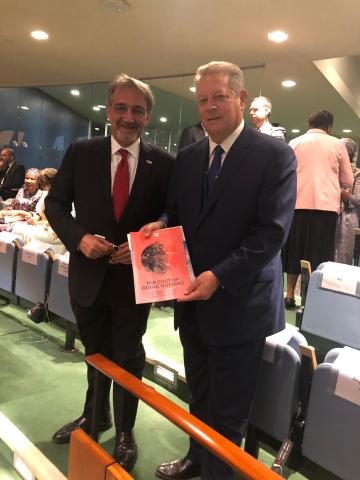 The report called the attention of the international organizations and leaders who advocates for climate actions. 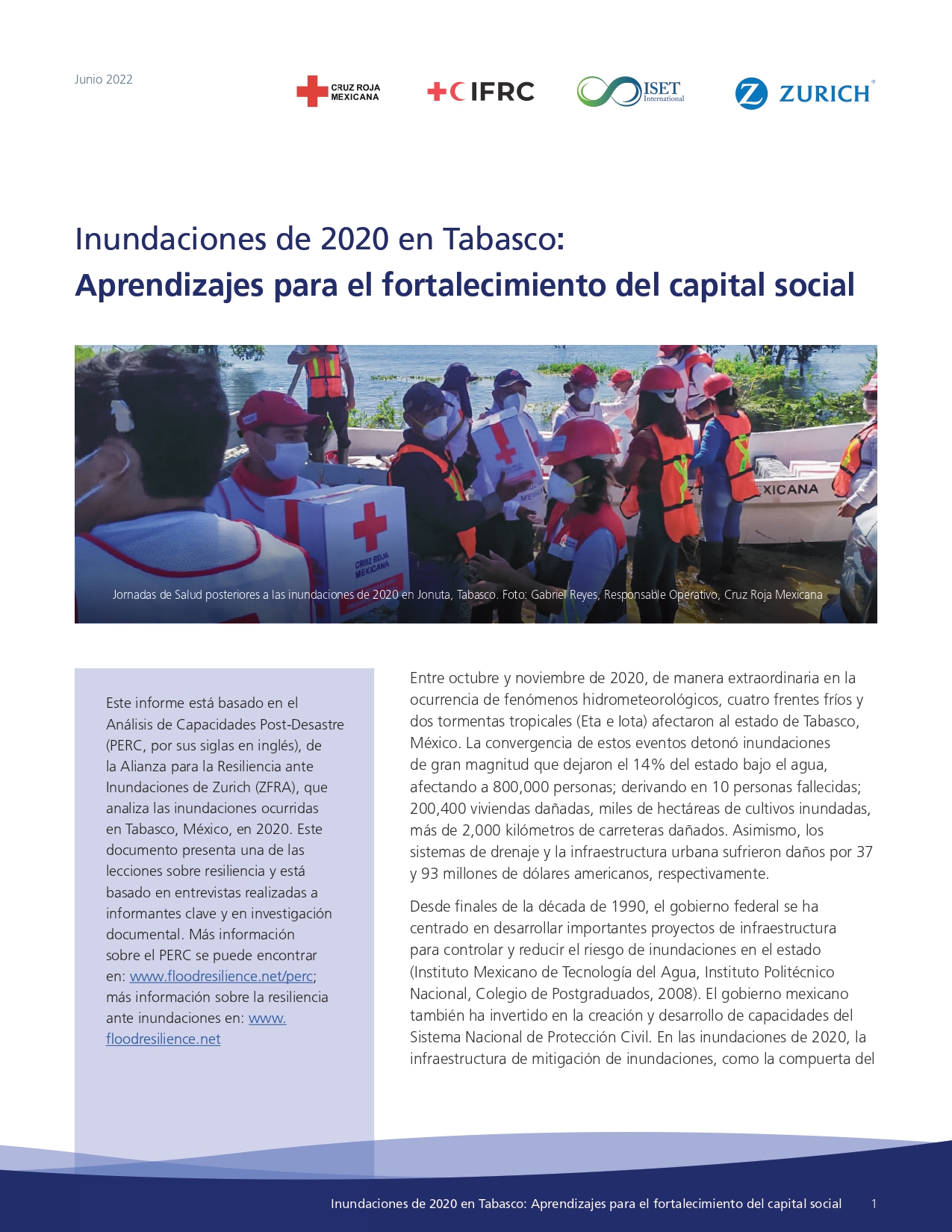