Skip to content
Tsunami Early Warning System at the Zugspitze

One of the research projects at the Zugspitze comes as a surprise to most visitors. Scientists from the German Aerospace Center (DLR) are working on GRIPS ,a device designed to improve tsunami early warning systems.The early warning system that Germany helped install in the Indian Ocean last year has a network of sensors at the sea bed,the water surface and the coast to detect seaquakes that might set off the massive waves. But whether a tsunami will actually occur is difficult to say. GRIPS may help. The device acts as a highly sensitive microphone to detect density fluctuations in the atmosphere generated by tsunamis. These acoustic signals lie in the infra-sound region (with frequencies around 1Hz). They are also produced by other events,such as when a piece of a meteor penetrates the earth’s atmosphere. Such frequent events can be easily picked up by GRIPS on the Zugspitze. The device is being tested for industrial use. Next year it will be put to work in Asia to help make tsunami monitoring more reliable. Patrick Benning.
________________________________________­__

A beach in the Indian Ocean. An earthquake could occure beneath the sea floor. Its energy produces a giant wave that rolls toward the land. Geoscientists can describe with great precision how a tsunami is born – and what path it will take. They can even listen in on signals it makes in the atmosphere. The technology for the eavesdropping project is being tested here on the Zugspitze.

It involves an infra-red measuring spectrometer called GRIPS. It is designed to sense the wave coming before it hits the shore. In 2004 there was no warning before the devastating Indian Ocean tsunami first struck the Indonesian coast. It killed 250 thousand people throughout the region. That prompted scientists at the German Research Center for Geosciences in Potsdam to offer their services for an early warning system. 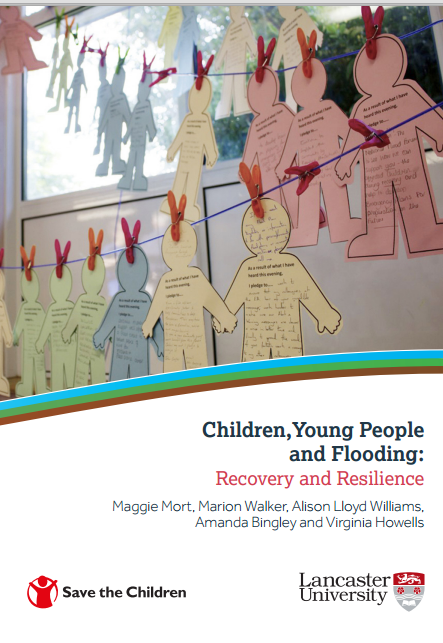