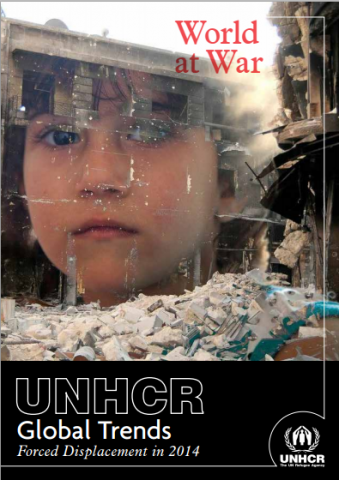 The year 2014 has seen continuing dramatic growth in mass displacement from wars and conflict, once again reaching levels unprecedented in recent history. One year ago, UNHCR announced that worldwide forced displacement numbers had reached 51.2 million, a level not previously seen in the post-World War II era. Twelve months later, this figure has grown to a staggering 59.5 million, roughly equalling the population of Italy or the United Kingdom. Persecution, conflict, generalized violence, and human rights violations have formed a ‘nation of the displaced’ that, if they were a country, would make up the 24th largest in the world. 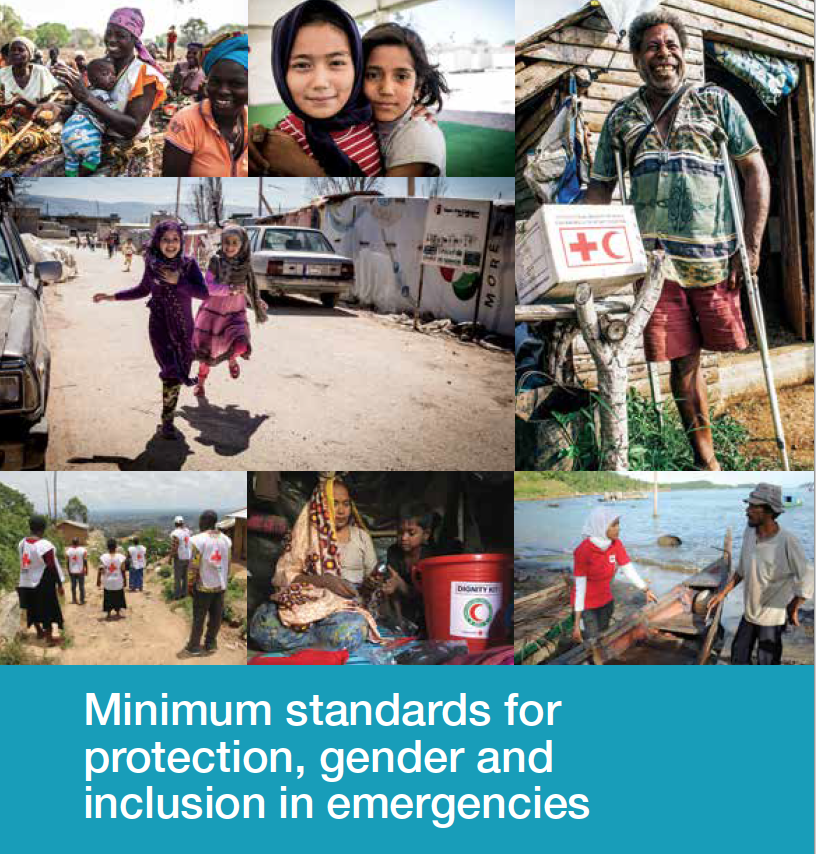 Minimum standards for protection, gender and inclusion in emergencies
03 Jul 2020
The IFRC’s Minimum standards for protection, gender, and inclusion (PGI) in emergencies is now in its second edition. This edition is the result of three years of testing, revision and feedback from protection, gender and inclusion (PGI) and sector...
Tags: Guidance material, COVID-19 (Coronavirus), Women and Gender
Report
CAP Workshop 2017 ITU
19 Sep 2017
“CAP implementation and measurement – The role of ITU”presented September 20, 2017by Vanessa Gray
Tags: Report, Early Warning Systems
Report
CAP Workshop 2020 Everbridge
03 Sep 2020
This is the presentation by Scott Benoit on 30 September, 2020, at the CAP Implementation Workshop hosted by ITU as a video conference.
Tags: Report, Early Warning Systems