Skip to content
Warnings in Violence and Conflict: Coproducing warnings with and for those most at risk 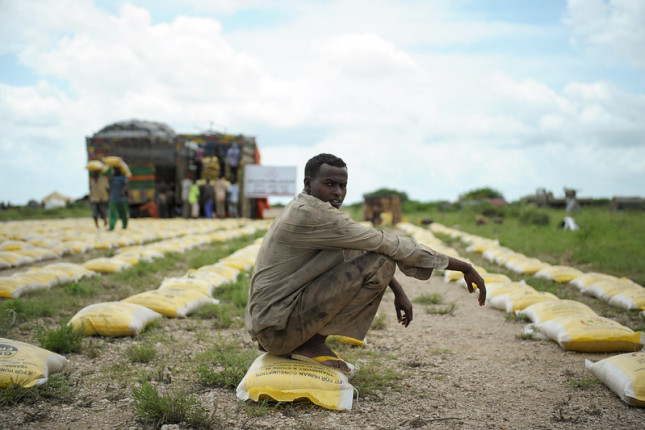 People living in places affected by violence disproportionately experience and are impacted by natural hazard-related disasters, yet they are often left without adequate early warning and response systems. Warnings are known to be best developed and implemented through people-centered approaches like coproduction.  Coproducing warnings with affected populations as target end users is necessary for inclusive outcomes, along with the need for bringing other regional and national actors into the coproduction process.