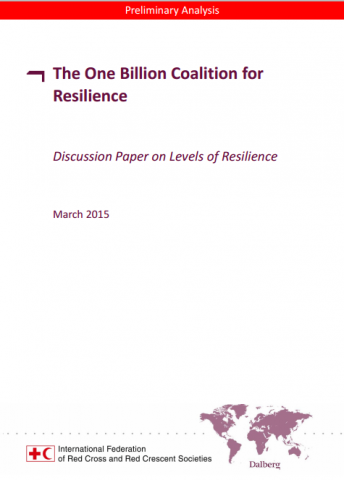 Today, 54 per cent of the world’s population lives in urban areas, a proportion that is expected to increase to 66 per cent by 2050. Projections show that urbanization combined with the overall growth of the world’s population could add another 2.5 billion people to urban populations by 2050, with close to 90 percent of the increase concentrated in Asia and Africa, according to a new United Nations report launched today.

The 2014 revision of the World Urbanization Prospects by UN DESA’s Population Division notes that the largest urban growth will take place in India, China and Nigeria. These three countries will account for 37 per cent of the projected growth of the world’s urban population between 2014 and 2050. By 2050, India is projected to add 404 million urban dwellers, China 292 million and Nigeria 212 million. 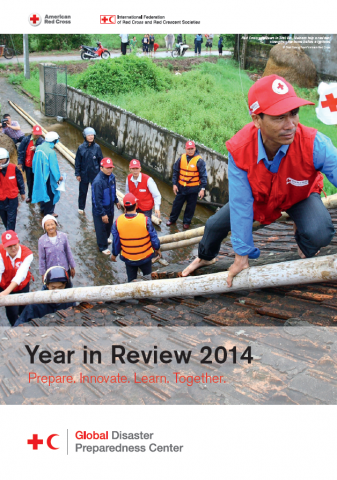