The International Federations community-based early-recovery programme has supported tens of thousands of quake survivors to take control of their own recovery. With support from trained Red Cross volunteers and students from local universities, affected communities have managed and implemented the construction of more than 14,000 quake-resilient transitional shelters.

The earthquake-resilient shelters are made out of local materials such as bamboo and rope and cost the equivalent of around 185 Swiss francs ($150 USD/ €118). They can be constructed in four to five days and should last up to six years.

Shelter is a critical determinant for survival in the initial stages of a disaster. Beyond survival, shelter is necessary for security and personal safety, protection from the elements and resistance to ill health and disease. The impact of a disaster such as an earthquake or a cyclone can result in the destruction of or damage to existing housing, rendering it uninhabitable, or force people to leave their existing housing and seek alternative shelter elsewhere in the case of floods or warnings of a hurricane.

An earthquake with a magnitude of 6.3 on the Richter scale struck near the city of Yogyakarta in central Java on 27 May 2006 causing extreme and widespread destruction. There was considerable loss of life and prevalence of injury. Villages in more remote areas south of Yogyakarta, in Bantul and its surrounding areas were the most affected. The official figures remain at 5,749 people killed, over 38,000 injured and more than 127,000 houses completely destroyed, with over 450,000 additional houses damaged by the earthquake. It is estimated that 1,173,742 people were made homeless.

Related video tutorial: How to build a bamboo shelter: http://www.youtube.com/watch?v=hCKBBi…

Research
Measuring Resilience Capability of Drought-prone Desert Communities: A Case Study of Tharparkar, Pakistan
07 Jun 2018
Abstract The purpose of this paper is to propose a mathematical index to measure the resilient capability of drought-prone desert communities in Tharparkar, Pakistan. The paper analyses the constructs and definitions of the term resilience, describes...
Tags: Research, Resilience
Guidance material
Flood Safety Checklist. Chinese
23 Jun 2014
This document is a Flood Safety Checklist that gives you basic information on what to do & what supplies do you need in case of a flood occurs. Chinese
Tags: Guidance material, Flood
Research 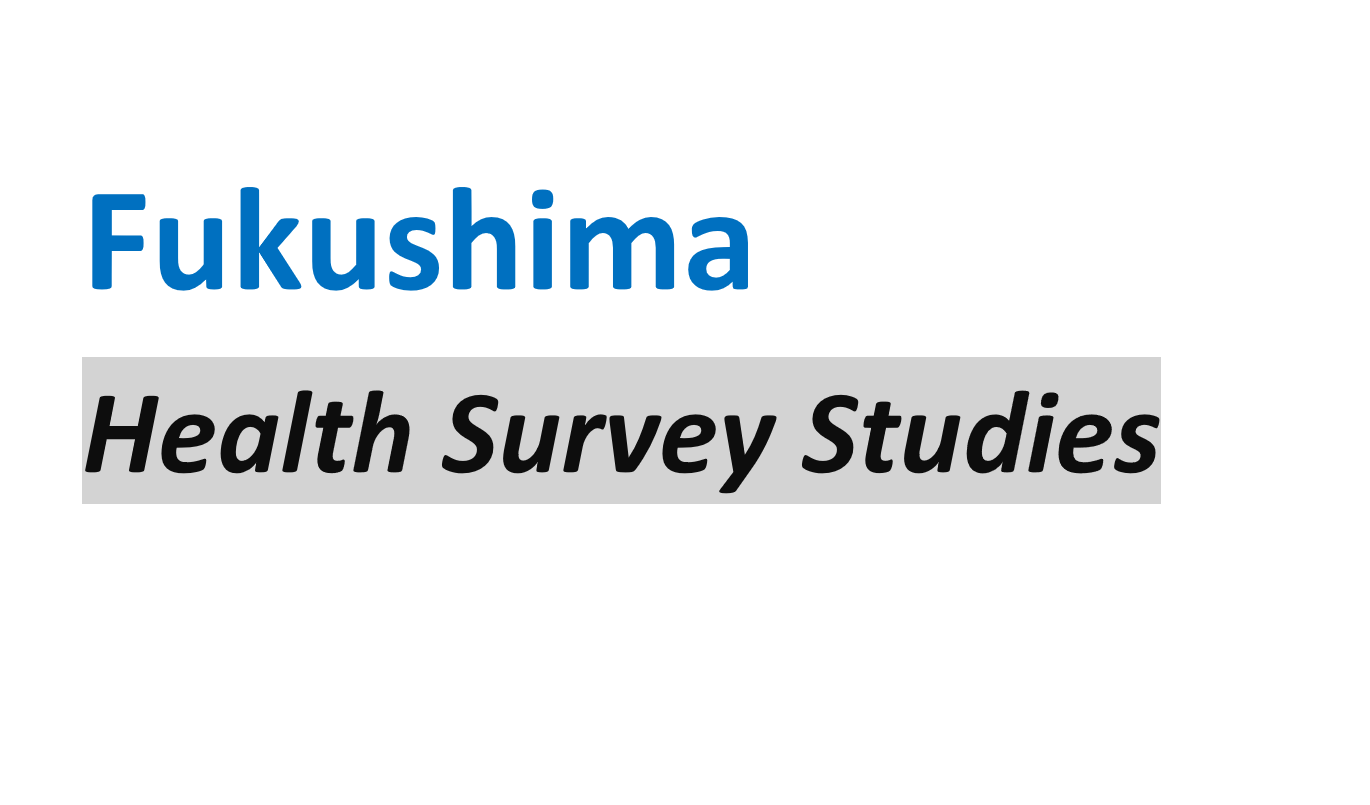