In the aftermath of the hurricanes Ingrid and Manuel (September 2013) thousands of families in Mexico lost their houses, possessions and even their loved ones.  According to Relief Web: “218 000 people were directly affected by storms Ingrid and Manuel, 139 people died, 53 are still missing, and 52 430 people are in shelters. A total of 26 000 houses were affected, 3 850 of them being severely damaged. An estimated 534 000 hectares of crops were damaged and 100 000 cattle lost. Estimates for economic losses go from $5 700 million to $7 500 million.” In the face of this disaster, I had the privilege to coordinate the humanitarian aid a Mexican civil society organization named Cinco Panes y Dos Peces A.C. collected to alleviate the loss of hundreds of indigenous families in the municipality of Cochoapa el Grande in the highlands of Guerrero.

Given the scope of this disaster that affected families who lost everything, 53 tons of food and clothing were delivered in two relief missions. The challenges that accompanied the delivery of the goods included an 18 hour trip through damaged roads, cliffs, severe weather conditions and a mudslide that left us stuck for three hours (we needed to walk to the closest community to find a shovel to take away the mud). Because the roads were too tight for the trailers to pass, the trailers coming with aid had to be parked miles away. Therefore, we had to coordinate efforts with the local people of the benefited communities to mobilize the aid with pick-up vans. It took two and a half days to mobilize 18 tons of aid from one town to the benefited region. Having the transportation to deliver the goods was not enough, though. To ensure the aid delivery and access to an area struck by disaster where roads most likely will be damaged, it is necessary to consider ahead what can go wrong on the delivery process and have proper route planning, mapping, weather forecasting and proper packing of the goods to avoid contact with rain or dirt.

Once the goods reached the benefited community new challenges arose. When a disaster strikes not all families are equally affected; therefore, when delivering humanitarian aid to a community, there is an important question the team will have to consider beforehand in regard of how the aid will be allocated. Within the same community there may be families that just lost their crops while others may have lost their households, cattle, crops and even a family member. Does this mean that you distribute the aid proportionally to the loss of each family? From my experience, you most likely will have to distribute the aid equally to avoid creating dispute, confrontation and envy inside of the community. Furthermore, when aid is handed to the community, people are eager and anxious to receive their goods. This means you have to make the process as agile and fast and possible.

A third challenge I witnessed while delivering goods is the unsolicited donations that take up time to sort and space since they are not culturally welcomed by the people in the communities. Although people donate with the best intentions to help, some of the inadequate donations for the inhabitants of Cochoapa el Grande included: canned tuna and canned vegetables, instant soups, floor detergent and women’s clothing. Because locals are not used to canned products such as vegetables and tuna, they used the juice of the cans and trashed the rest. Additionally, the floors of their houses are made of flattened soil so floor detergent was not necessary and not all the women’s clothing could be used since woman in this Mixteco indigenous region wear their typical beautiful handmade dresses. If not donating cash for people to consume their local products and reactivating the local economy, people should consider to make a donation that is useful and culturally appropriate for the local people and review the regular diet of the affected region or community where the aid is going to be deployed.

After a week of staying with the local population delivering the aid, we learned new valuable lessons. In addition, interviews and testimonials from the local population where taken so we could highlight and spread the importance of helping these affected communities in the highlands of Guerrero.  One month later we had the opportunity to deploy a second mission with 35 tons of food and goods for the affected communities in the Mixteco region of Cochoapa el Grande, classified in 2006 by the UN as the poorest municipality in Mexico.

To read more about this you can visit (in Spanish):

Protecting the Tourist Economy in Coastal Ecuador
By Global Disaster Preparedness Center
In coastal Ecuador, tourism is an important part of the local economy. Prone to earthquakes and tsun... 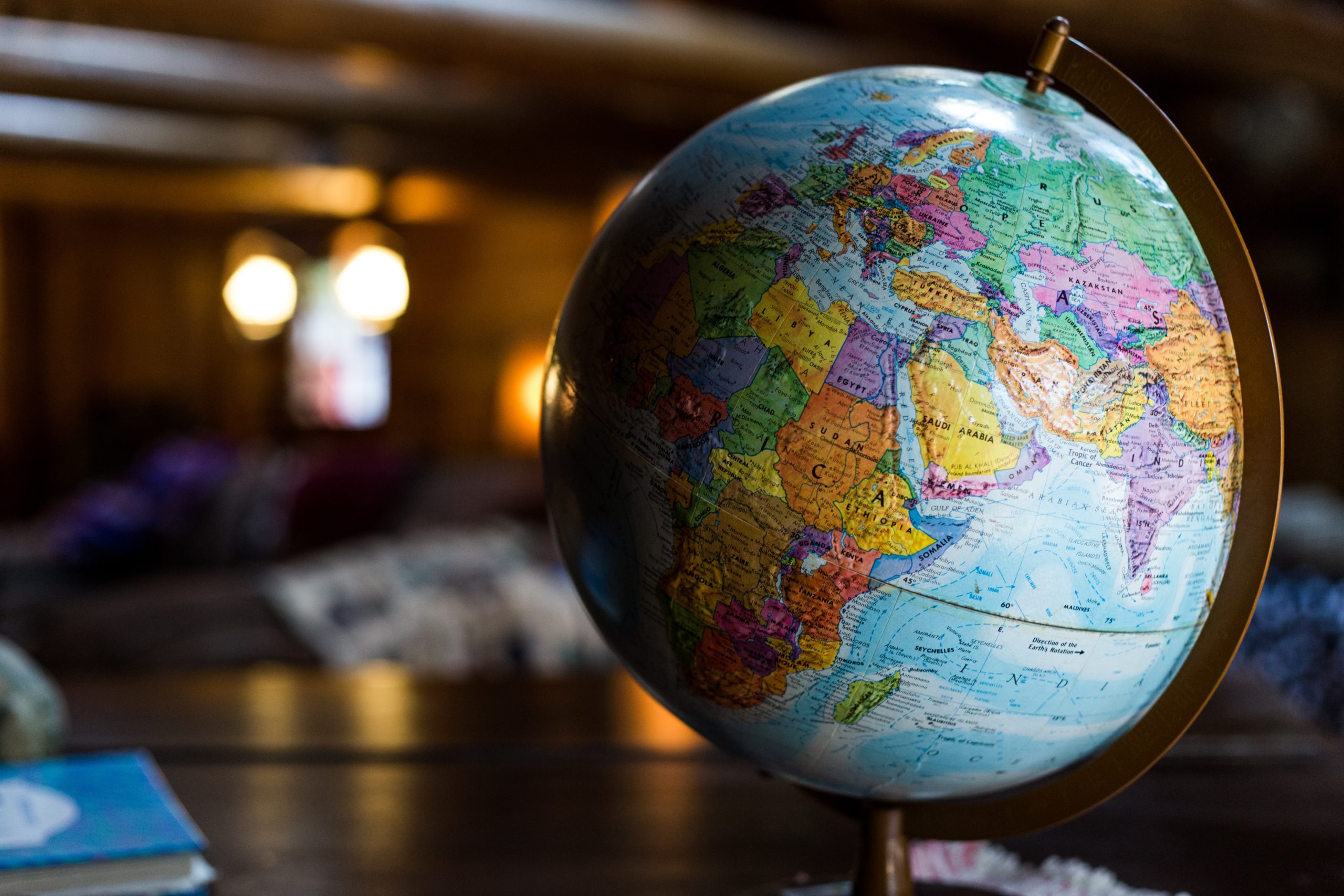 Carbon Offsets: A New Year’s Resolution for Every Humanitarian
By Global Disaster Preparedness Center
For many of us, identifying and planning better habits extend well beyond they first few days in the...