The rankings are based on the results of the World Economic Forum Global Risk Perception Survey 2017-2018.  The survey called upon nearly 1,000 world-renowned experts and decision-makers to assess the likelihood and impact of 30 global risks over a 10-year period.  Comparing results from previous years’ reports shows respondents’ steadily increasing concerns over environmental risks.  All five environmental risks surveyed in 2018—namely, 1) extreme weather events, 2) failure of climate-change mitigation and adaptation, 3) major biodiversity loss and ecosystem collapse, 4) major natural disasters, and 5) man-made environmental damage and disasters—ranked higher than average for both likelihood and impact over the 10-year horizon.

The Global Risk Report also gave special consideration this year to environmental risks.  The 2018 report features environmental dangers as one of four key areas of discussion, alongside persistent inequality and unfairness, domestic and international political tensions, and cyber vulnerabilities.  Among the most serious environmental challenges identified in the report are extreme weather events and temperatures, accelerating biodiversity loss, failures to mitigate or adapt to climate change, and the risks associated with transitioning to a low-carbon future.

Beyond the direct impacts of environmental catastrophes, the report highlights the growing strain on the global systems we rely on and the systemic challenges resulting from the interconnectedness of environmental risks to one another as well as to risks in other categories.  Ultimately, the report reflects on how this leads to increased danger of systemic breakdown, citing examples like Hurricane Maria in Puerto Rico, which triggered wide-ranging and deep systemic impacts including serious disruptions of critical infrastructure and changes to social and economic systems.  Beyond that, the report points out the challenges of dealing with complex, interrelated systems like societies, economies, and ecosystems, and the potential for a risk to cascade through such a system, causing a runaway collapse or creating a new, suboptimal status quo that becomes difficult to escape (such as the “new normal” that came out of the global financial crisis).

While the picture this paints may be bleak,  the World Economic Forum hopes that drawing attention to the interconnectedness of global risks will raise awareness about the need for a multistakeholder approach to mitigate risk and lessen its impacts, whether from environmental disasters or otherwise. 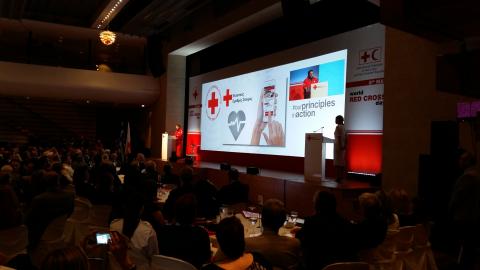 Focus on: the First Aid app of the Hellenic Red Cross
By Philip Conor Farrell
“With the app we feel closer to the people!” As part of the global Red Cross and Red Crescent ne... 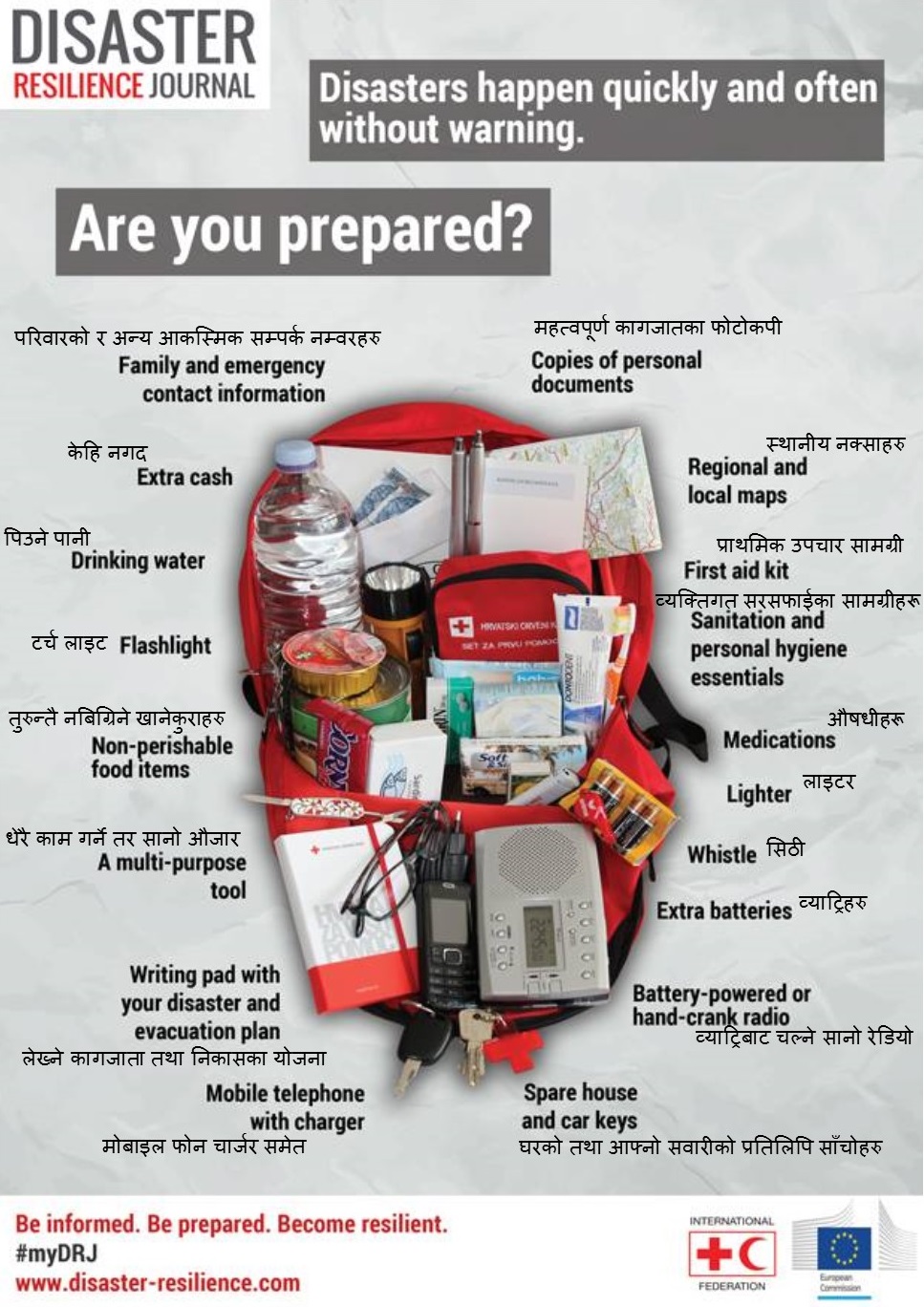 Nepal earthquake: Preparing for an inevitable uncertainty
By Amod Bhattarai
On April 25, 2015, an earthquake with a magnitude of over 7.8M killed more than 9,000 people and inj...

Cox’s Bazar: Symbols of Strength in the Displacement Camp
By Miguel Aguirre
Over the past two years, more than 700,000 people have fled Rakhine State, Myanmar to seek safety in...