A study of feed-back loops and self-organization

In 2013, Typhoon Haiyan swept through the Philippines ,  affecting the lives of 14 million people.  The events, during and after the storm, have played out on a world-wide stage through millions of tweets, photos and updates on social media.

In the same year comScore Report on Global Internet Usage reveals the following:

Southeast Asia owns the majority of the world’s Internet traffic at 41%; Europe is in second place at 27%

The Philippines has the fasting growing Internet audience in the region, expanding  by 22 percent since March 2012.

Over 96 percent of Internet users in the Philippines are using social media, so it is natural to consider the possible relation between their digital selves and the physical realities of resilience.

What is the value of social media to resilience?

Social media can provide feedback loop in the form of more information, leading to greater awareness of a situation. Resilience an be defined as the capacity to self-organize. Social media can help people to self-organize more quickly, allow for agility, and hyper-locality * .  In this way, we have observed how social media has been a driver for social change.

Hyperlocal describes information pertaining to a small, geographically defined community within a equally time space. More recently the term has become synonymous with the combined use of mobile applications and gps technology, for instance, Twitter.

What role can social media play in resilience?

Social Media and DRR; What role does it play

Whether  social media can nurture social capital* is an open question, as there have been no concrete examples of this happening. Social capital is normally built using physical interactions like festivals, farmer’s markets. But is there a digital equivalent? There are examples perhaps but how to actually nurture this relationship? This is the ongoing conversation.

Social capital is the networks of relationships among people who live and work in a particular society, enabling that society to function effectively.

Patrick’s team currently embarking on project to study activity in 3 selected cities to determine whether hyper-local social media activity a can shed light on city resilience and the building of social capital. 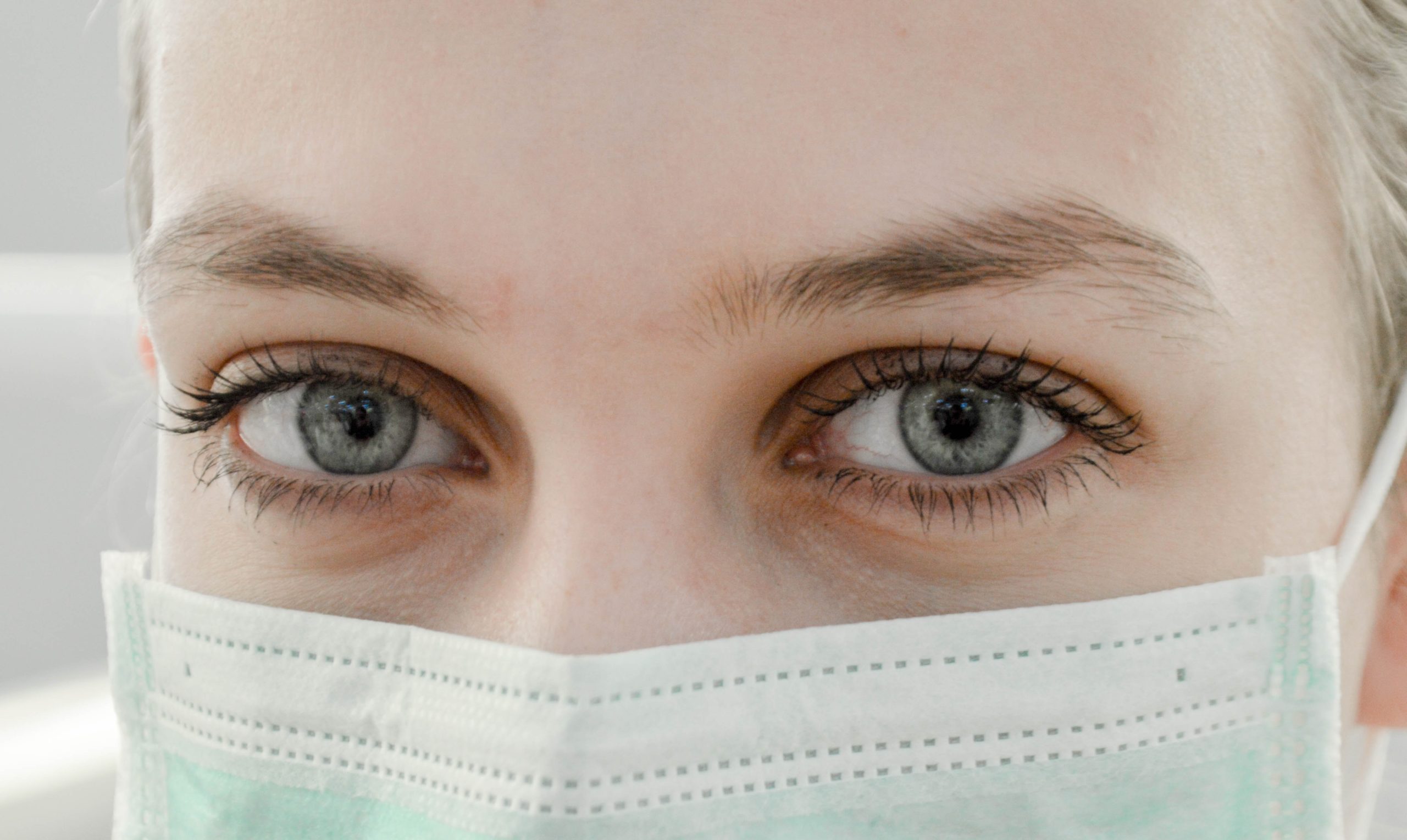 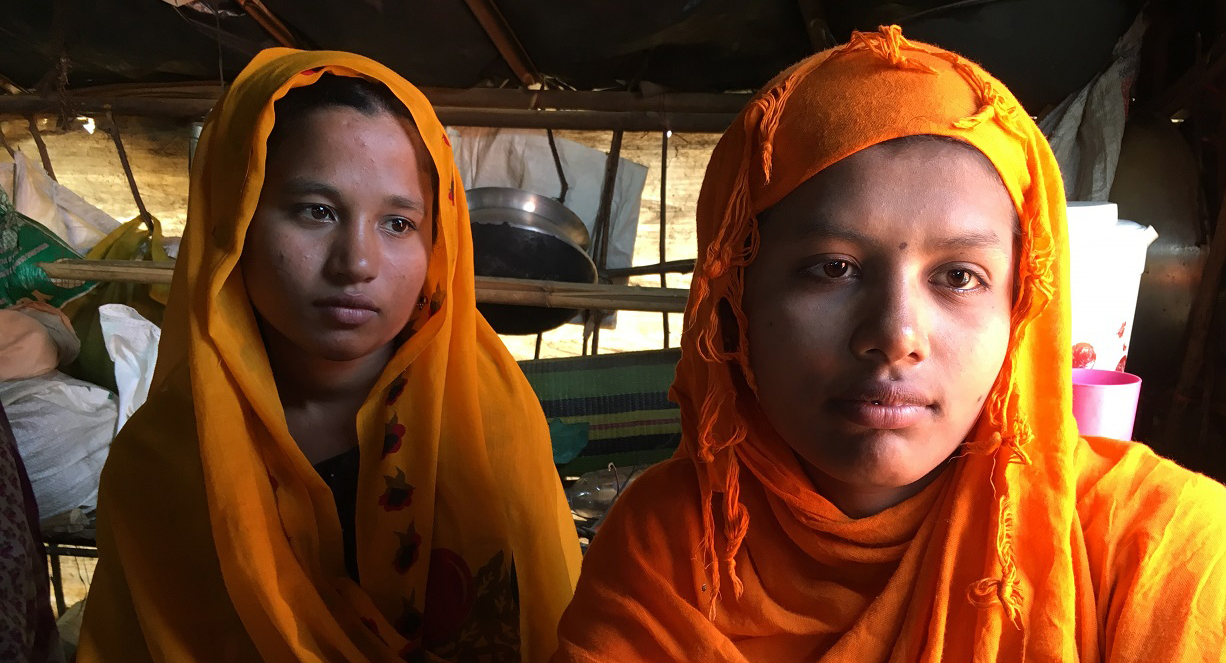 Cyclone Preparedness Programme of Bangladesh
By Global Disaster Preparedness Center
In late August 2017, widespread violence led to mass displacement of civilians and the suspension of...