With support from the Rockefeller Foundation, the Global Disaster Preparedness Center (GDPC) has been working with the International Federation of Red Cross and Red Crescent Societies (IFRC) to host a series of regional workshops to share learning and insights on building disaster preparedness and resilience in urban settings in Africa, Asia, and the Americas. The workshops have looked at existing experience within the RC/RC and at where national societies want to be in the future in supporting communities to achieve resilience in urban settings.

Red Cross and Red Crescent practitioners in the field of disaster preparedness coming from both headquarters units and urban branches as well as their government and international partners.

The results from each of the workshops:

In addition the IFRC held a further series of workshops building on the same concept and approach:

The GDPC also hosted a workshop on Scaling Up Urban & Community Resilience in March 2014 to gather further insight on this topic.

Scoping study: As a final deliverable under the project, the GDPC also developed a Scoping Study to further explore the feaisibility for scaling up efforts on community resilience in cities globally.

Now that the project activities have been completed, the GDPC is now in the process of developing plans for a follow-un urban resilience campaign in collaboration with the IFRC and other partners within the Red Cross Red Crescent network as well as external partners. 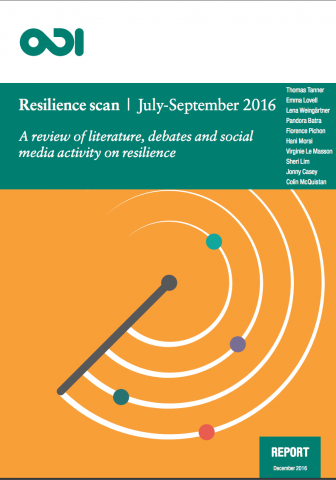 Resilience scan July-September 2016: A review of literature, debates and social media activity on resilience
By Amani Osman
. This ‘resilience scan’ summarises writing and debates in the field of resilience during the th... 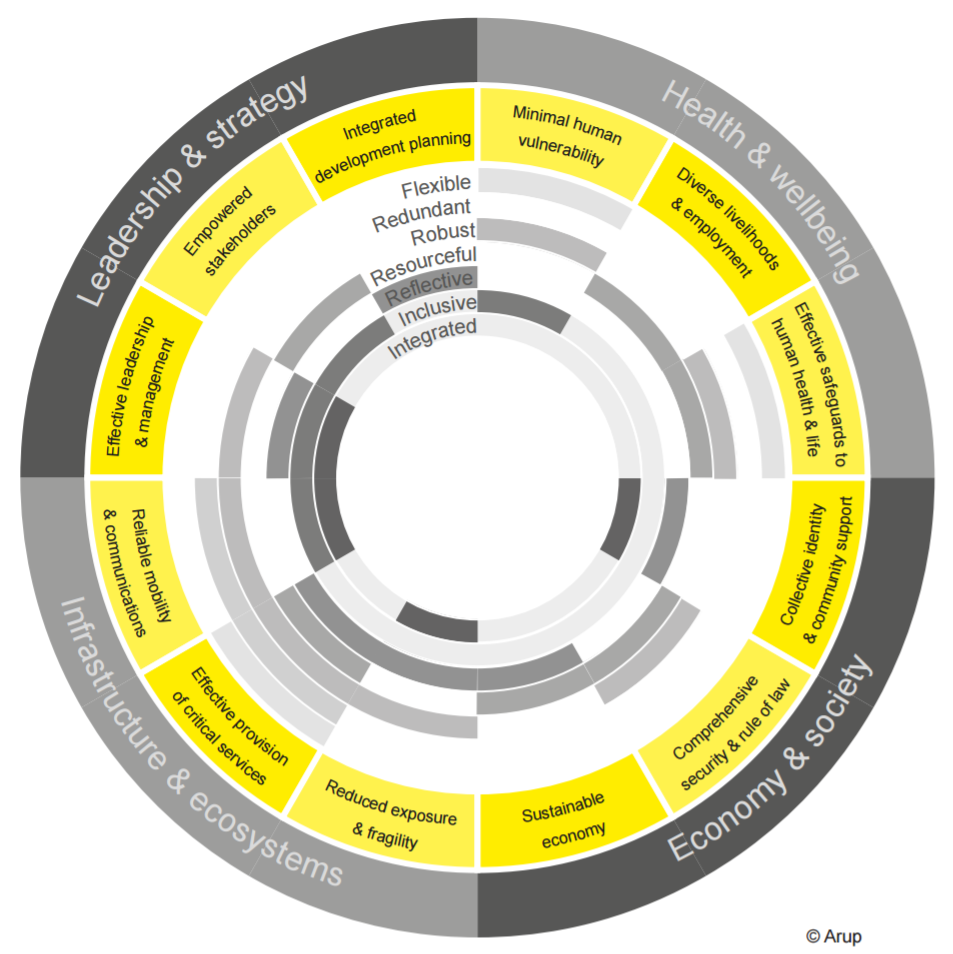 City Resilience Framework – City Resilience Index
By Aynur Kadihasanoglu
This framework published by the Rockefeller Foundation as part of their 100 Resilient Cities Campaig...