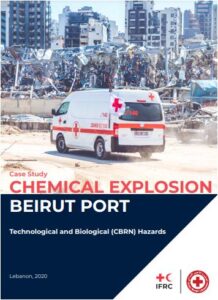 On 4 August 2020, a huge explosion rocked the city of Beirut, shattering glass and causing extensive damage to buildings and infrastructure within a radius of three kilometres. Hundreds were killed, and many thousands of people injured. The impact of this unprecedented explosion, which registered as a 3.3 magnitude earthquake, was felt as far away as Cyprus. One of the primary concerns immediately following the disaster related to the potentially toxic substances released (or in danger of release) by the explosion, and subsequent fires. Teams of CBRN and environmental experts were immediately deployed to assess the situation. The Lebanese Red Cross’s dedicated CBRN team played a central role in this process. 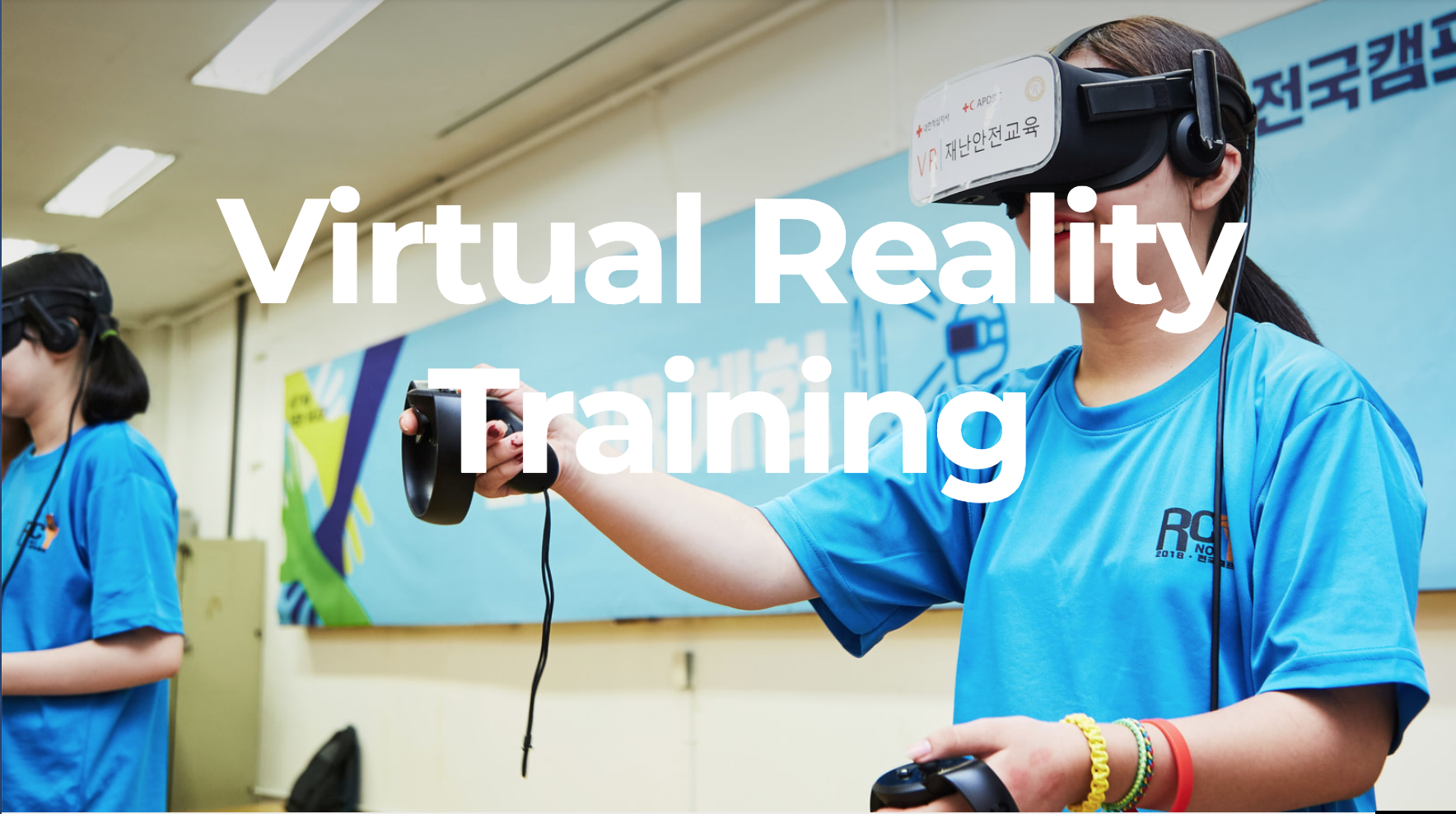 Virtual Reality Based Disaster Resilience Training
14 Oct 2019
The Asia Pacific Disaster Resilience Centre (APDRC) hosted by the Republic of Korea National Red Cross (KNRC) embarked on a virtual reality journey in 2018 because of the need for more realistic and participatory training in Asia Pacific, the most di...
Tags: Case Study, Immersive Technologies & Digital Games
Case Study
Ethiopian droughts: reducing the risk to livelihoods through cash transfers
08 May 2014
South Wollo, in northern Ethiopia, is one of the zones hit by food insecurity. The population depends on agriculture and livestock for its livelihood. But recurrent drought has forced them to sell many assets and plunged them into destitution. As mou...
Tags: Case Study, Drought, Food Security, Livelihoods
Case Study
Case Study: Strengthening Capacities for Sub-National Post- Disaster Needs Assessment and Reconstruction
04 Nov 2014
Post-disaster recovery is about getting people’s everyday life back to normal after a disaster and making sure money is invested appropriately for long-term reconstruction. To make sure the recovery and reconstruction plan is responsive to the...
Tags: Case Study, Community Risk Assessment, Recovery, Risk Assessment