Since the early 1990s, more than 100,000 refugees – mainly Bhutanese of Nepali origin – having been living in seven refugee camps in the south-eastern corner of Nepal. They fled Bhutan following the introduction of the government’s “One Nation, One Culture” policy. The Nepal Red Cross Society (NRCS) was one of the first organizations to provide assistance to the refugees. Since 1992, it has run the refugee assistance programme (RAP), which is responsible for distributing all food and non-food items. The refugee and host communities live together relatively peacefully, but the refugees’ presence has led to increased demand for local resources and jobs, which has been the cause of some instances of conflict between the two groups. In 2003, faced with growing signs of frustration, particularly among young people in both communities, the NRCS decided to review the RAP using the International Federation’s conflict-sensitive approach to programming, the “Better Programming Initiative” (BPI). Published in 2004. 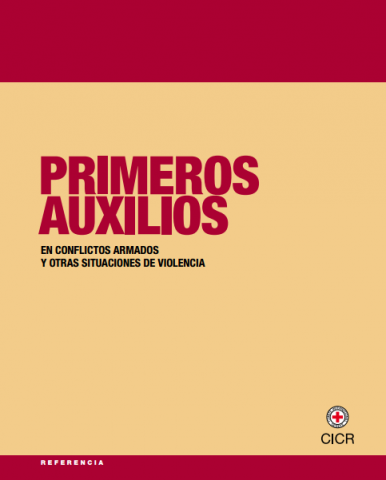 Case Study: Increasing the supply chain agility for PPE during COVID-19 response
10 Jun 2020
The objective of this document is to disseminate the experience of the Spanish Red Cross (Spanish RC) in the face of the importation of large volumes of humanitarian aid during the emergency phase in response to the COVID-19 pandemic, so that it can ...
Tags: Case Study, COVID-19 (Coronavirus)
Research 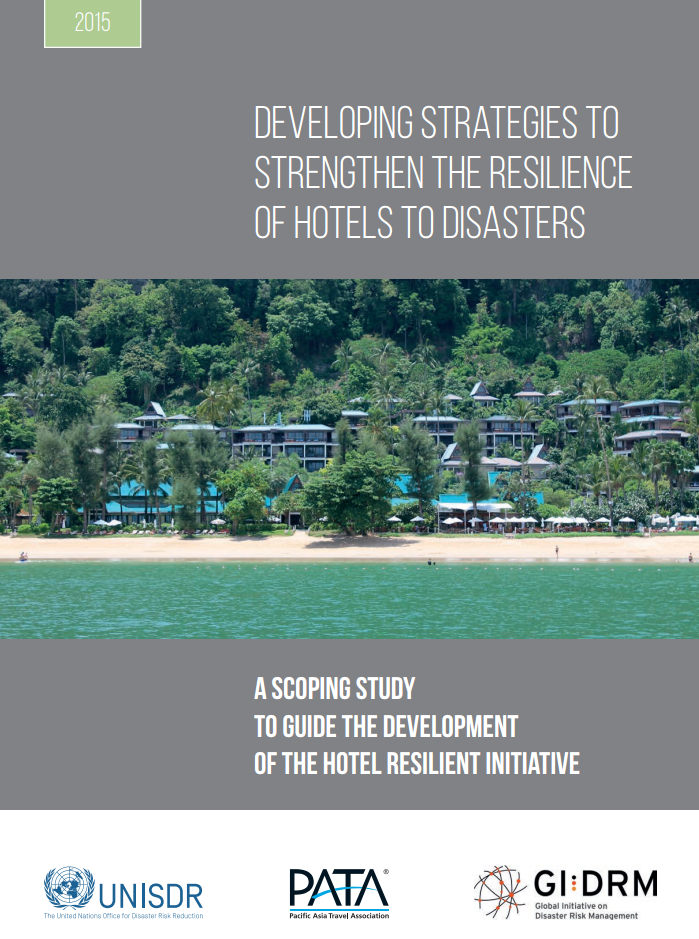 Developing strategies to strengthen the resilience of hotels to disasters: A scoping study to guide the development of the Hotel Resilient Initiative
03 Aug 2015
Exerpt from Executive Summary:   Tourism is one of the most economically important sets of industries worldwide, yet the industry is also one of the most highly exposed to disasters due to its reliance on interrelated industries and location in man...
Tags: Research, Business Continuity Program, Climate Change Adaptation, Resilience, Urban Planning, Urban Risk Reduction