In 2015, the Belize Red Cross, with support from the American Red Cross, provided initial support to 38 beneficiaries, working with them to diversify community income sources. Grants included support in agriculture and micro-enterprise development, among others. Eight months later, program participants explained how the resulting economic benefits have influenced their livelihoods and that of their families.

The economy in Northern Belize relies primarily on cane sugar production and some fishing. At the same time, communities often face flooding during the rain season and are exposed to other economic and climate vulnerabilities. During the Integral Participatory Assessment (IPA), conducted as part of the Resilience in the Americas (RITA) project, communities identified their sources of livelihood as one of the principal vulnerabilities in face of disasters and other disruptions. As such, the Belize Red Cross supported the communities with small grants through the Economic Opportunities Benefit.

Watch this video and meet 3 families – participants of the Economic Opportunities Benefit. 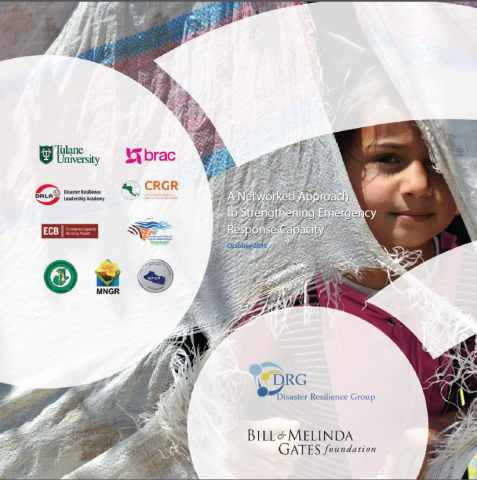 A Networked Approach to Strengthening Emergency Response Capacity
16 Nov 2015
Over the past decade, the global humanitarian agenda has moved from saving lives and providing basic services in emergencies toward building resilience to crises. However, the recent Ebola outbreaks in West Africa and ongoing crises in countries such...
Tags: Report, Capacity Building for Disaster Risk Management, Recovery, Resilience