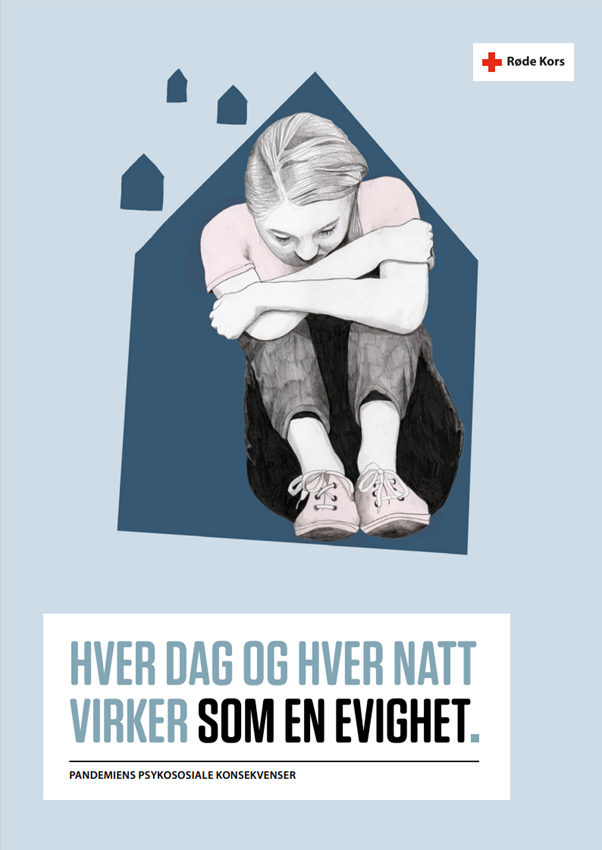 Social distancing had remained a permanent feature among the measures recommended to the public by the health authorities. The Norwegian Red Cross (NorCross) wanted to gain insight into the psychosocial consequences of social distancing by asking the following questions:

·         How had social distancing affected social life amongst the general population?

To answer these questions, a representative survey was carried out (N = 1 205), and a small number of interviews with NorCross volunteers were also conducted.

Almost a quarter of the respondents in the survey said that they were lonelier now (between 17th December 2021 and 7th January 2022 when the survey was conducted) than they were before the pandemic. The proportion of individuals who felt lonely now was higher than it was before the pandemic for all age groups. Loneliness was most prevalent among the youngest and the oldest respondents. Young people were particularly affected due to reducing the amount of time spent with friends and seeing them less often than they would like. From the survey findings, it could be surmised that casual contact with strangers and being present in public spaces, without the presence of social distancing measures, could be more important sources of social interaction and companionship than we previously have considered. 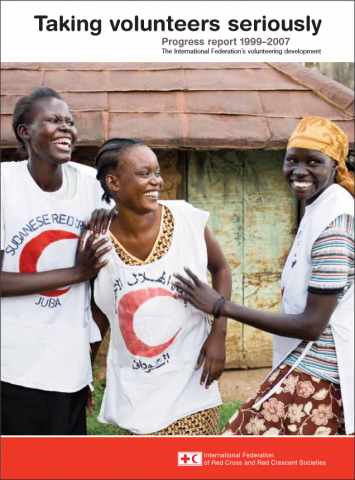 Taking Volunteers Seriously
07 Aug 2015
This report is the result of a collective effort by the Governing Board’s working group on volunteering and the International Federation secretariat, which aims to provide a picture of volunteering development since 1999. It provides a broad outlin...
Tags: Report