Skip to content
Everyone Counts: 2012 Baseline data from 189 RC/RC Societies 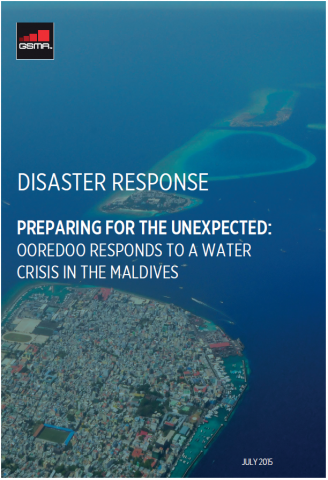 Everyone counts: Key data from 189 National Red Cross and Red Crescent
Societies – a baseline
In 2012, the IFRC reached more than 85 million people through disaster response
and early recovery programming worldwide. During the same reporting period,
disasters affected 124.54 million people. Further, more than 97.1 million people
have been reached through long-term development programming across the
globe. The Red Cross and Red Crescent programmes and services not only serve
the most vulnerable by providing relief but also contribute towards their overall
development. This evidence not only suggests that IFRC is taking the lead in disaster response but also is an important development organization. 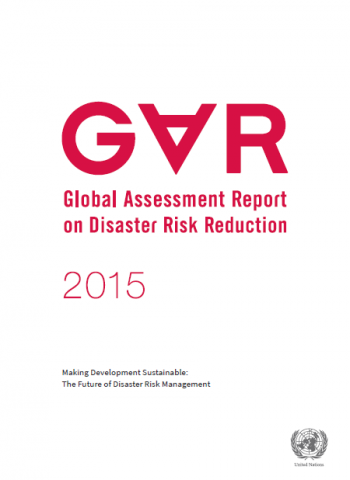