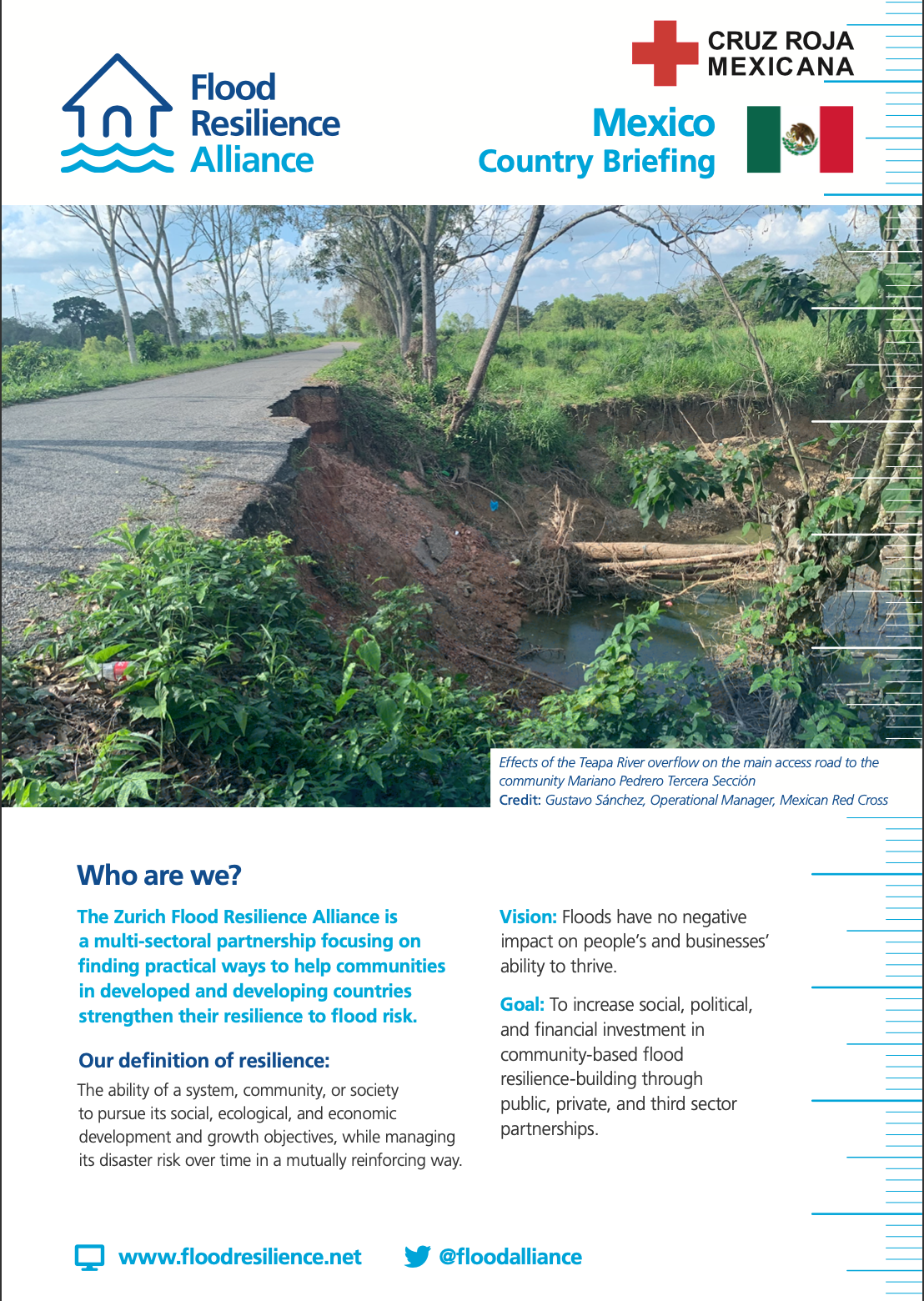 Mexico is susceptible to different types of natural hazards, such as droughts in the northern desert zone, frosts in the north- west and north-east, heavy rains in the south, and tropical cyclones in its more than 11,000 kilometres of coastline exposed to the Atlantic and Pacific oceans. 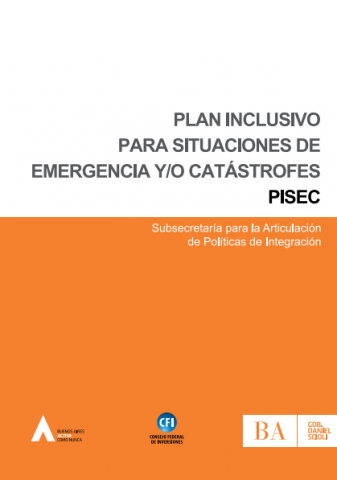