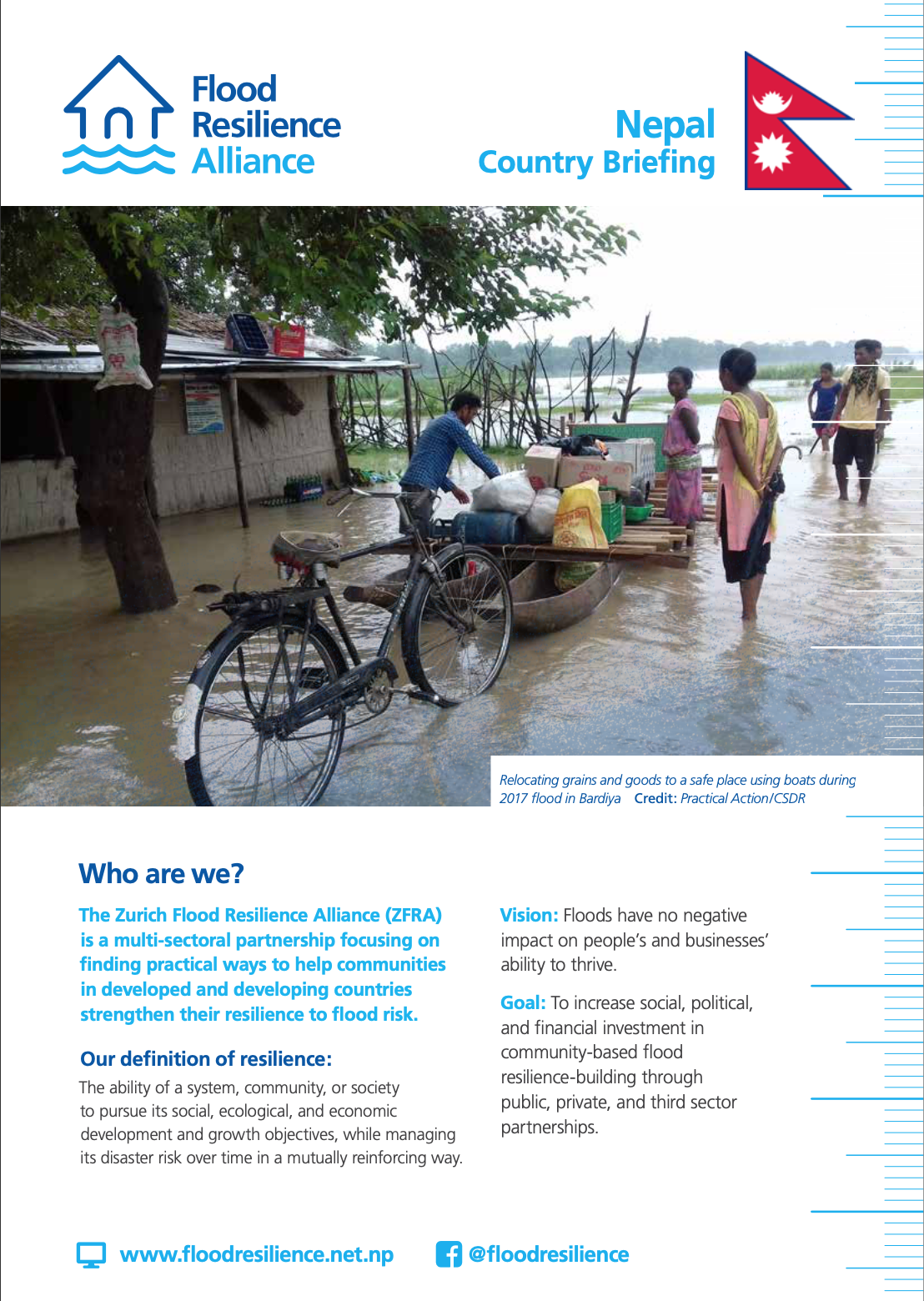 Nepal, with its diverse topography, is susceptible to a wide range of hydro- meteorological and geophysical hazards including landslides, glacial lake outburst floods, and earthquakes. The Ganga floodplains receive all the water flowing through the mountain corridors, bringing flooding and landslides in Nepal, and causing significant material and human losses every year.

The programme aims to improve planning and investment practices across disaster risk reduction and resilience-building efforts in Nepal.

Case Study
Population movement and the Nepal Red Cross Society
12 May 2014
Since the early 1990s, more than 100,000 refugees – mainly Bhutanese of Nepali origin – having been living in seven refugee camps in the south-eastern corner of Nepal. They fled Bhutan following the introduction of the government’s “One Natio...
Tags: Case Study
Video
Cash voucher for Victims of Sinabung Volcanic Eruption PMI & Australian Red Cross
26 Apr 2015
The eruption of Mount Sinabung on 15 September 2013 left 17 dead and more than 30,000 displaced from their homes. This video features recovery efforts via cash voucher distributions for victims of the Sinabung volcanic eruption.
Tags: Video, Volcano
Research 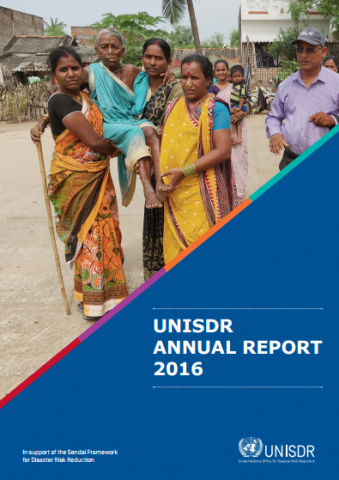 UNISDR Annual Report 2016
20 Mar 2017
The year 2016 was transformative for UNISDR – internally, UNISDR aligned its work in support of the implementation of the Sendai Framework for Disaster Risk Reduction 2015-2030 with the organisational vision of its new senior management team. T...
Tags: Research, Resilience