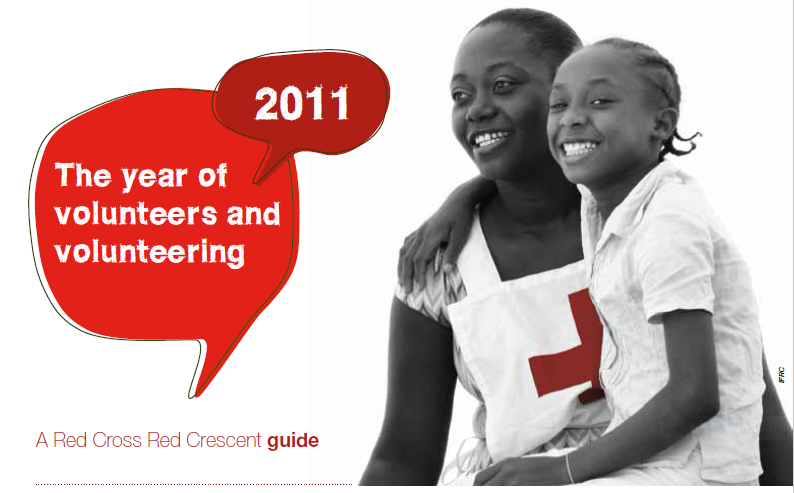 Find the Volunteer Inside You (2011 Campaign)
28 May 2016
During 2010, the IFRC conducted a survey to establish the economic and social value of Red Cross and Red Crescent volunteers and published a report on the findings, entitled The Value of Volunteers in January 2011. The study was based on rigorous met...
Tags: Awareness material
Other type of resource
Cyclone Preparedness Programme (CPP)
27 Oct 2013
Official website of the Cyclone Preparedness Programme (CPP) in Bangladesh which was established in 1972 and is operated as a joint intiative of the Government of Bangladesh and the Bangladesh Red Crescent Society. THe CPP has been credited with brin...
Tags: Other type of resource, Early Warning Systems, Hurricane / Typhoon / Cyclone