The region around Lake Victoria is prone to disasters such as flooding resulting in homes being washed away and displacement of people, while people who live around the lake and who mainly earn their livelihoods from fishing and farming, suffer from common problems – poverty, lack of access to clean water and sanitation, high levels of water-borne diseases like diarrhoea and typhoid and soaring rates of HIV/AIDS (which run at nearly 35% in some parts). Environmental degradation of the surrounding areas is a major problem where trees are continually cut down for firewood that decreases the resistance of the area to floods. The Lake Victoria Programme was therefore initiated in an attempt to tackle these issues in all three bordering countries: Uganda, Kenya and Tanzania. Published in 2007. 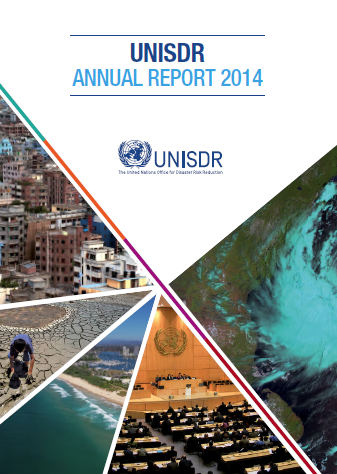