Skip to content
Overview of Natural Disasters and their Impacts in Asia and the Pacific, 1970 – 2014 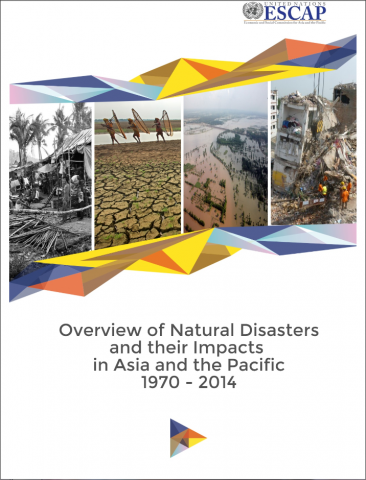 Asia and the Pacific is the most disaster-prone region in the world. Geologically, the region is characterized by active tectonic plate movements in the Pacific and Indian Oceans, which have been the source of major earthquakes and tsunamis. In the past decade alone, a person living in Asia-Pacific was twice as likely to be affected by a natural disaster as a person living in Africa, almost six times as likely as someone from Latin America and the Caribbean, and 30 times more likely to suffer from a disaster than someone living in North America or Europe.

Overview of Natural Disasters and their Impacts in Asia and the Pacific, 1970 – 2014
http://www.unescap.org/sites/default/files/Technical%20paper-Overview%20of%20natural%20hazards%20and%20their%20impacts_final_1.pdf 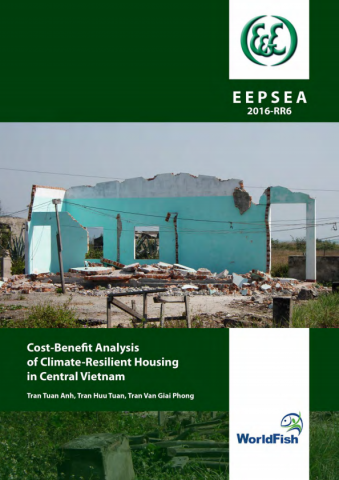 Thematic Mapping for Disaster Risk Assessment in Case of Earthquake
02 Jul 2015
This paper examines some problems that arise in thematic mapping for disaster management in case of earthquake due to the various types, structure and classification of data provided by various organizations. It represents some of the efforts perform...
Tags: Awareness material, Community Risk Assessment, Crisis Mapping, Earthquake, Risk Assessment
Report, Research 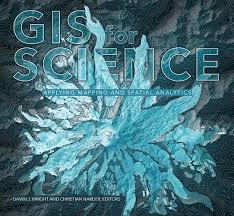