The increased ambient temperatures worldwide have an adverse impact on health outcomes, includeng hospitalization risk. Vietnam is among the most vulnerable countries in the world to the negative impacts of climate change and severe weather events. The study aims to examine the impact of high temperatures and heatwaves on the risk of all-cause and cause-specific hospitalization in eight ecological regions in Vietnam using a large multi-province data set.

The study uses data from daily hospital admission and weather data in eight provinces representing eight ecological regions of Vietnam. A time-series approach was applied using distributed lag linear models with the family of Poisson to examine hospitalizations for extreme temperatures and heatwave events. A random-effects meta-analysis was used to estimate the pooled risk of hospitalization.

At the country level, the pooled estimates of effect showed a significant impact of an increase in temperature above the threshold (19oC) by 1oC with the marginal effects of 0.8% (95%CI:0.4-1.2%) on hospital admissions for all-cause, and 2.4% (1.8-3.0%] for hospitalization of infectious diseases at lag 0-1 day. However, the heat effect on respiratory and mental health disorders was not significant (RR=1.004 [0.996-1.011], 1.012 [0.995-1.030], respectively). In terms of heatwave impacts, the result showed that the pooled main effects (due to high temperature) were greater than the added effects (due to the duration of hot days). The pool estimated for the whole country effect indicated that heatwave events were significantly associated with all-cause hospitalization (RR=1.07 [1.02-1.11]) and infectious diseases (RR=1.27, [1.13-1.44]) at lag 0–3 days. At the region-level effect, high temperatures affected all-cause admission were likely higher in the Northern than in the Southern.

The findings enhance the evidence that high temperatures and heatwaves are associated with increased hospitalization risk, especially infectious diseases. The differences in size effects among regions suggest the importance to identify heat-vulnerable regions and local-specific adaptation strategies to protect residents from extreme temperature conditions.

5 School of Public Health, The University of Queensland, Brisbane, Australia 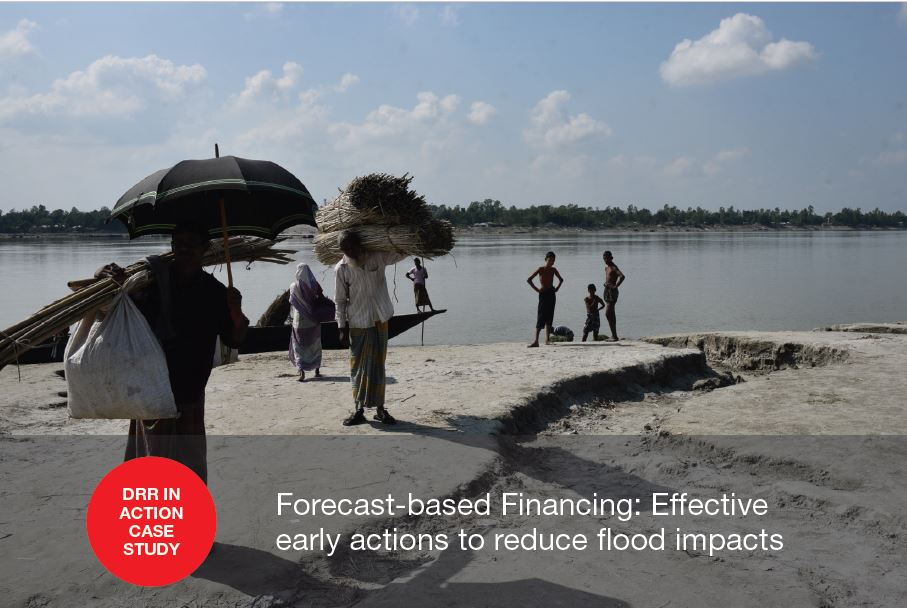 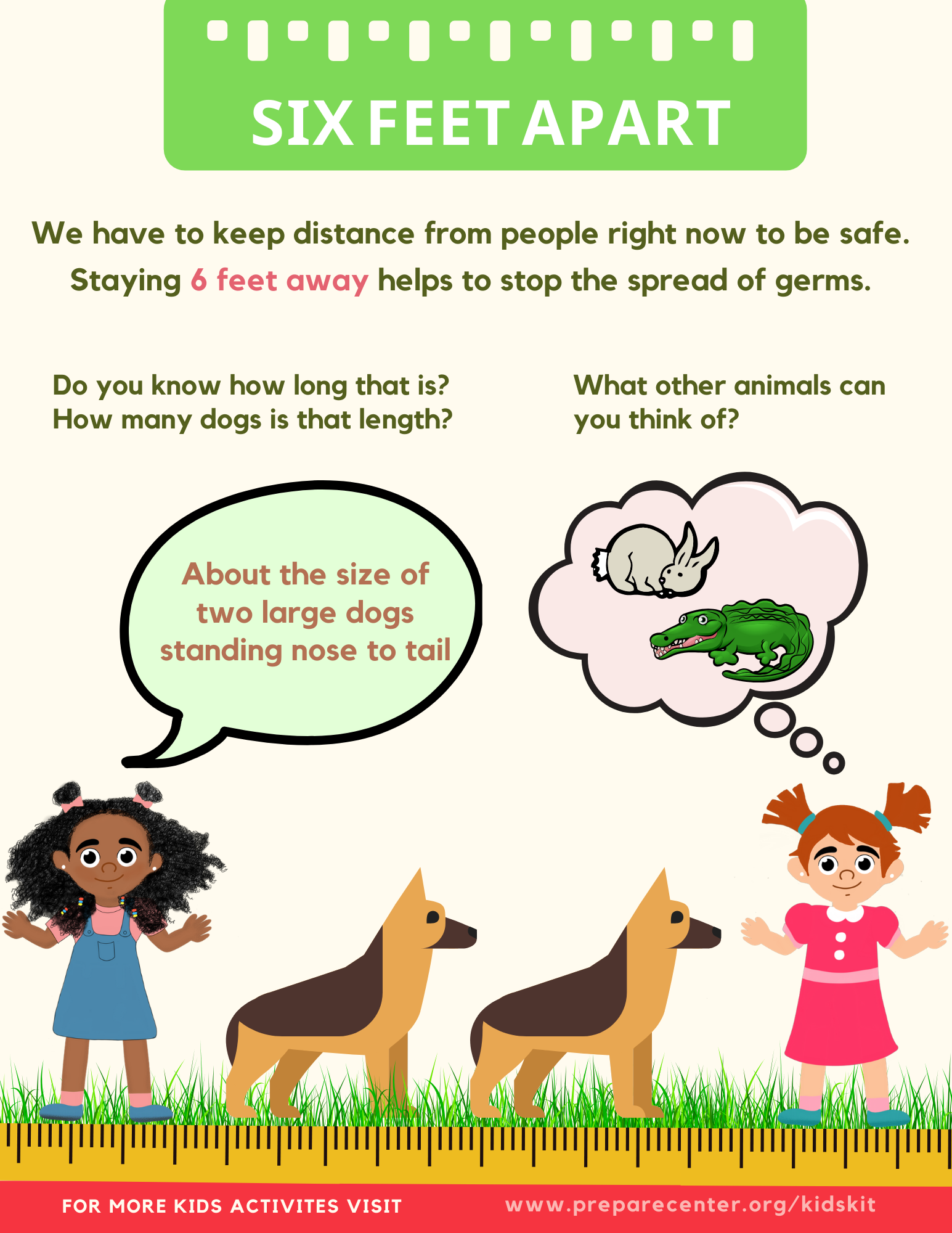