Since 1995, the PNRC has broadened its approach towards more proactive risk reduction. With support from the Danish Red Cross (DRC), PNRC initiated community-based disaster preparedness in five mountain, coastal and urban provinces. Much can be done – with relatively simple means – at the community level to reduce the impacts of natural disasters. The PNRC encourages people to collaborate in protecting their lives and the resources on which they depend. The approach is called integrated community disaster planning programme (ICDPP). Published in 2003.

Report
Vulnerability and Capacity Assessment in Samoa
01 Apr 2014
Case study on a VCA undertaken in Sili, Samoa, in 2009.
Tags: Report
Other type of resource 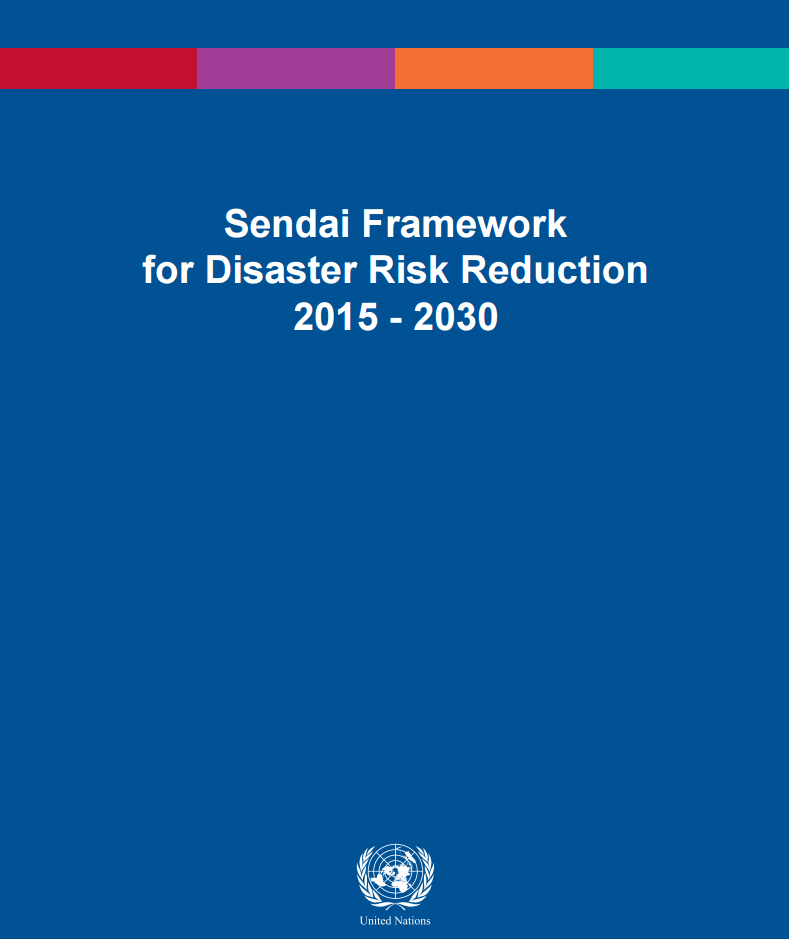